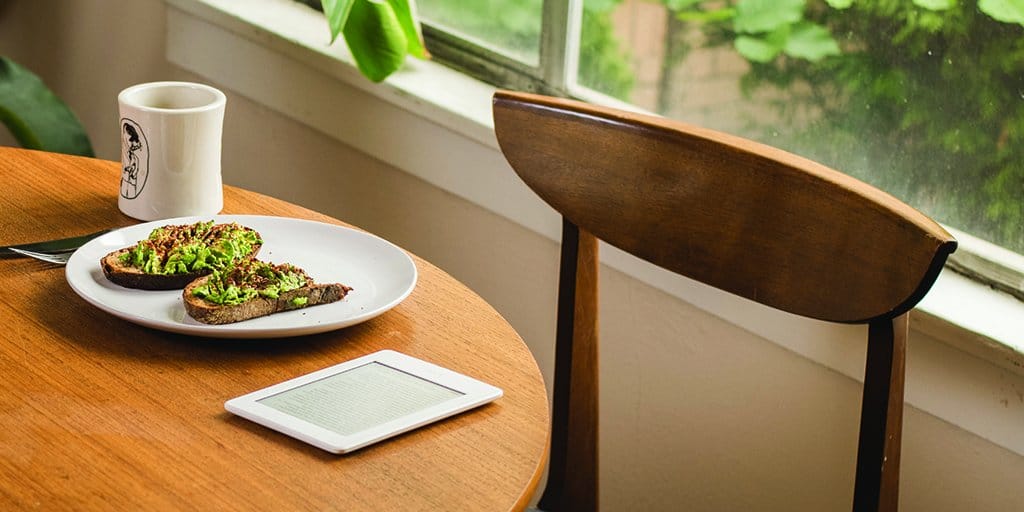 The Amazon editors have just announced their best books of 2016. These top picks span various genres and will make the winter months pass by quicker if you read them all.

“The editorial team had a handful of books that we seriously considered for the top pick but in the end our choice of The Underground Railroad was unanimous,” said Chris Schluep, Amazon Senior Book Editor. “Colson Whitehead’s novel is timely, important, and a great work of literature.”