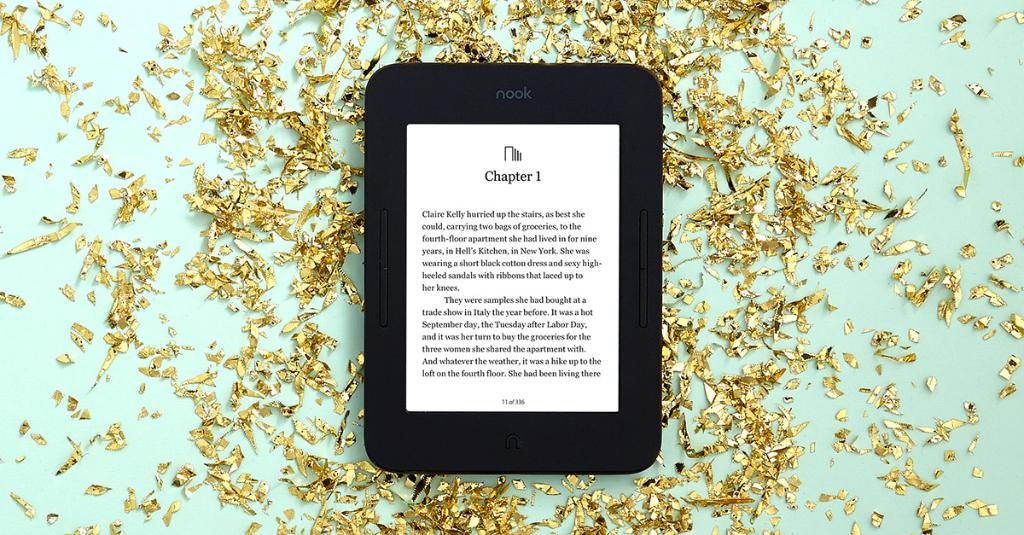 Barnes and Noble has just released a comprehensive list of the biggest titles that are going to be released in 2018. The books range from the uplifting and insightful, to the dark and mysterious.  “The books that end up being the hottest of the year can sometimes be a surprise, as the clamor for Fire and Fury reminded us at the start of 2018,” said Liz Harwell, Director of Merchandise at Barnes & Noble. “But there is a strong roster of books that are likely to catch fire in 2018, including former U.S. President Bill Clinton penning a White House thriller with bestselling author James Patterson, a haunting debut from a senior publishing executive, and one of the most-watched novelists in America, Meg Wolitzer of The Interestings, with a timely story about womanhood, power, and ambition.”