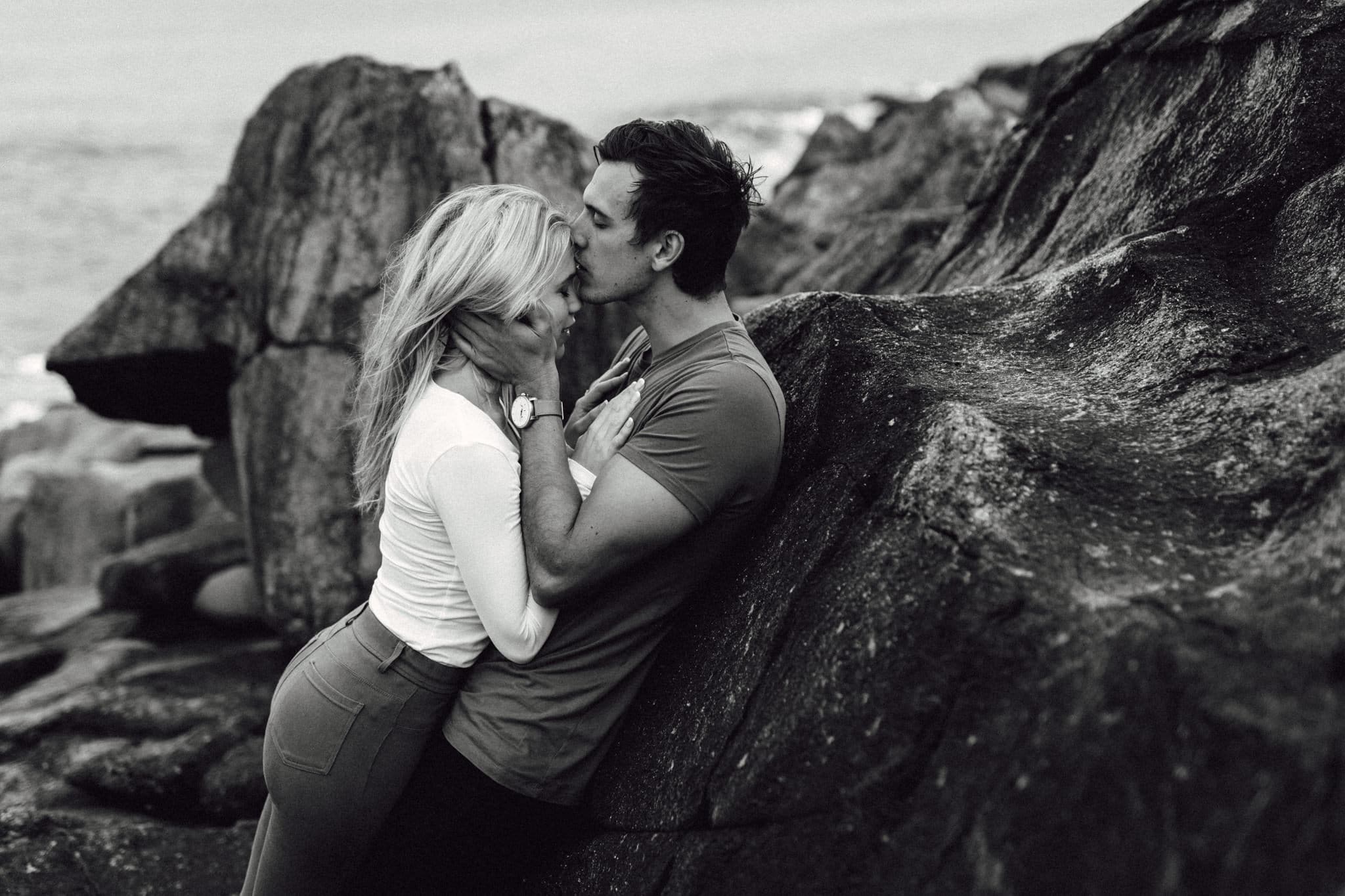 Kobo is having a massive sale on romance titles for both audiobooks and ebooks. You can pick up a scintillating read for under $3.99 and this includes books from major publishers and self-published works. There are only 80 audiobooks on sale, but they are super cheap, $3.99 each.

Kobo is not discounting any of their e-readers for Valentines Day, which is a same. They would easily bundle e-readers their a massive coupon code for free romance ebooks.