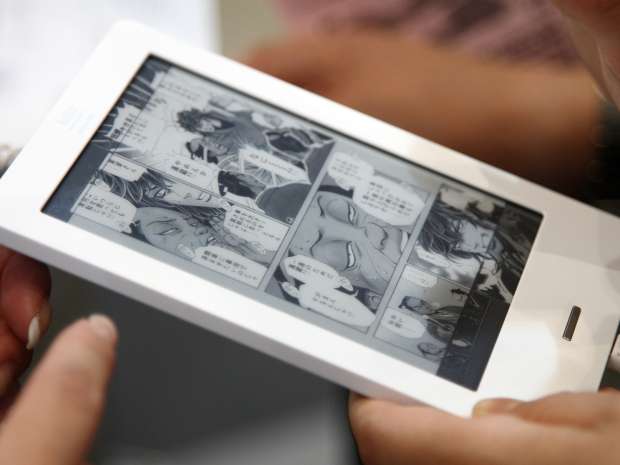 Kobo has just released new insights about the Australian e-book market and illuminates us on the most popular books and genres. It is very apparent from the data that thrillers and romance books are the most consumed, but thriller, mystery, and crime genres are very popular.

No one should really be surprised that female authors and characters have risen in popularity, with 80% of the bestsellers being penned by women and 90% featuring a significant female protagonist.

‘It appears that many female authors have crafted universal stories that appeal to both sexes, creating female-centred stories or protagonists that resonate with a collective audience, which is exciting for us to see,’ Kobo’s Director of Content APAC Malcolm Neil told Daily Mail Australia.

‘This year, we have also seen short, romance novellas increase in popularity, showing that no matter how much time they have, readers are able to turn to their e-reader to escape and immerse themselves in a story.’

Here are the top books that have been read the most in Australia.

1. The Girl on the Train – Paula Hawkins

3. The Girl in the Spider’s Web – David Lagercrantz

10. All the Light We Cannot See – Anthony Doerr

Australia’s Top Page-Turners – The Most Completed Books of 2015

2. The Happiness Project: Or, Why I Spent a Year Trying to Sing in the Morning, Clean My Closets, Fight Right, Read Aristotle, and Generally Have More Fun – Gretchen Rubin

1. The Power of Habit – Charles Duhigg