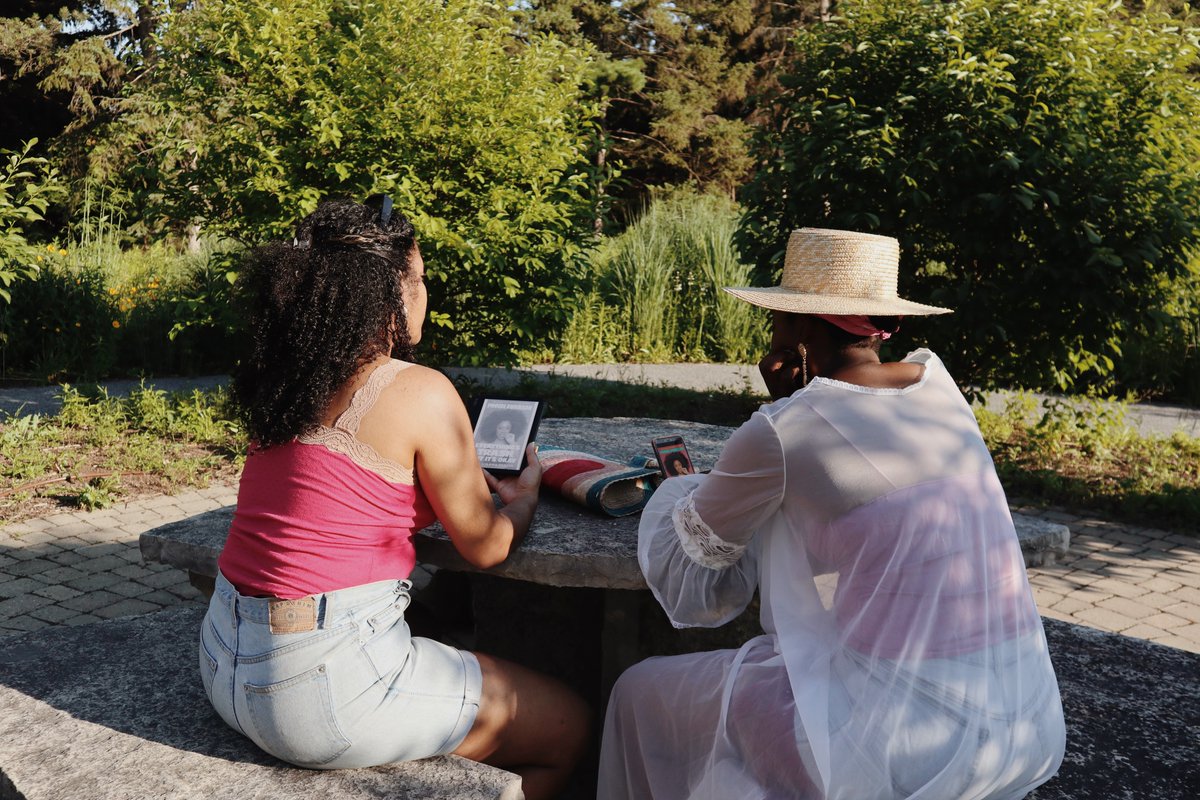 Ebook piracy is on the rise and last year in the United States it cost authors and publishers over $300 million in lost sales. Pirated ebooks used to only been downloaded from Torrent websites, but over time they have become more savvy, offering a more service based solution. There are apps that allow people to pay a monthly subscription to download all of the books they want, comparing their library of content to Scribd or Kindle Unlimited and customers aren’t even aware they are pirating content.

Not only are operators of piracy websites getting more savvy, but the traditional ebook forum or website continues to be the most popular. Sites like epub.pub and ebook.pike will simply sell as many pirated books as they can. One such site claims to be a copyist church, a religion with the aim to copy content. A major problem is that many piracy sites are located overseas, so litigation is difficult.

The UK government’s Intellectual Property Office estimates that 17% of ebooks are consumed illegally. Generally, pirates tend to be from better-off socioeconomic groups, and aged between 30 and 60. Many use social media to ask for tips when their regular piracy website is shut down to find a new one.

According to research by Dutch firm GfK, 10% of all German ebooks on devices were actually paid for, with most of the digital books being pirated. On average, an e-reader in the Netherlands holds on average 117 ebooks. Out of that total, 11 were bought at legitimate websites. The remaining books were pirated and 92% of ebook readers in Russia obtained their books illegally downloading the materials.

Whether ebook pirates are paying a monthly subscription fee, a lowered rate on each book they purchase or just downloading them for free, there are many rationals. Some do it because they do not have enough money to buy the print or ebook version. Others have enough money, but they see piracy as a lifestyle choice, others just don’t have any morality.