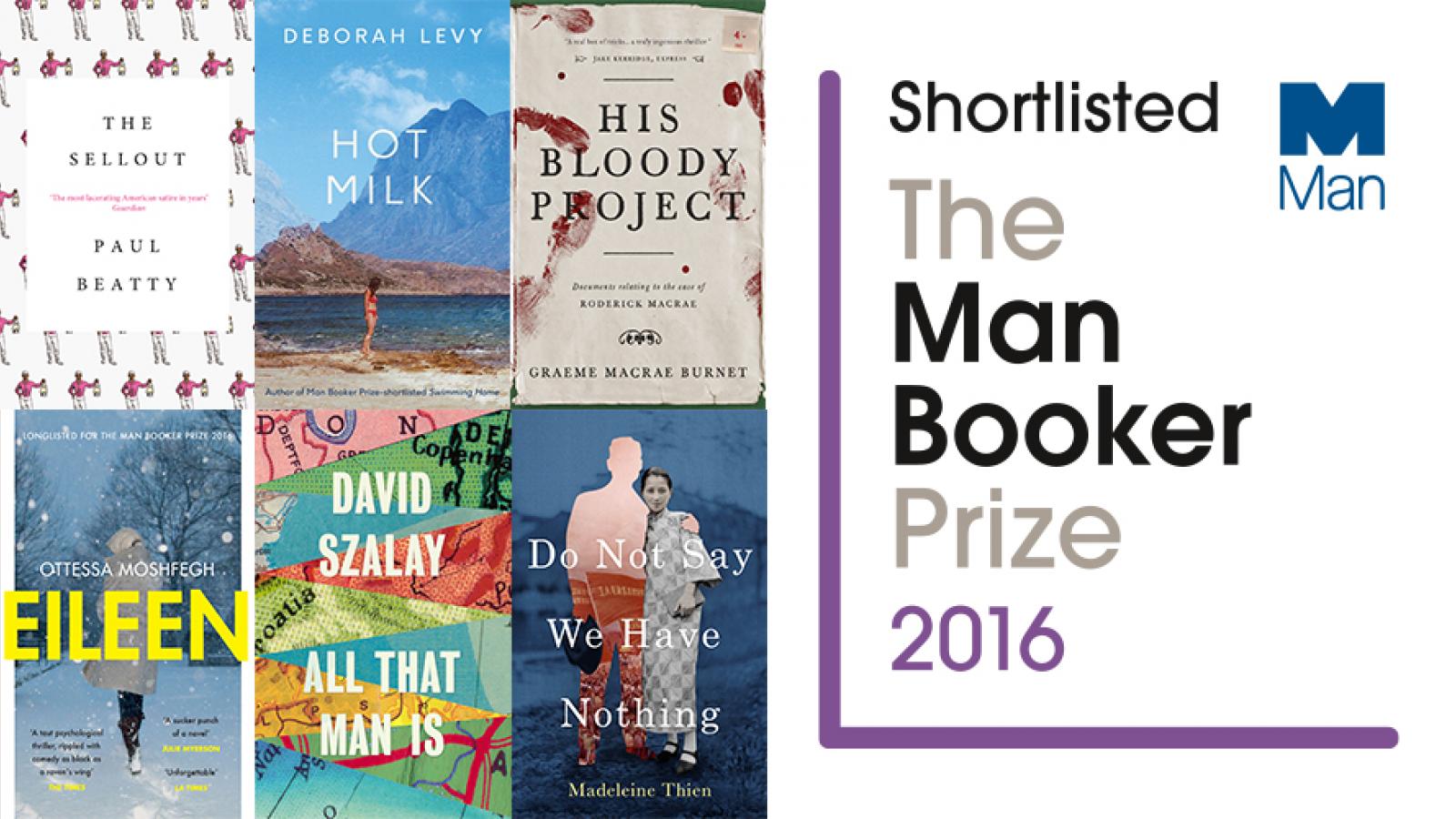 The Man Booker shortlist has just been announced and each author will receive £2,500 and a specially bound edition of their book. The winner will receive a further £50,000 and can expect international recognition.

Paul Beatty (US) – The Sellout (Oneworld)

David Szalay (Canada-UK) – All That Man Is (Jonathan Cape)

Madeleine Thien (Canada) – Do Not Say We Have Nothing (Granta Books)