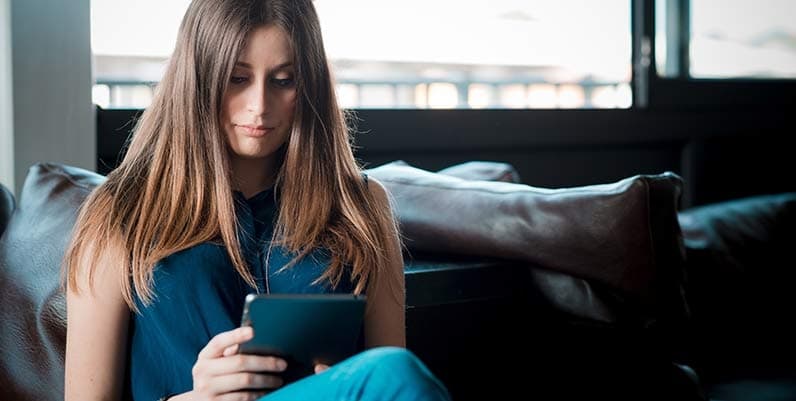 Overdrive is the leading company responsible for powering the audiobook and e-book collection of your local library. They have reported that in 2016 readers borrowed 196 million digital books, an increase of 21% over 2015. Of the 678 million visits to library and school websites, readers borrowed more eBooks (+16%) and audiobooks (+34%) from their local and school libraries digital catalog compared to last year.

The record growth can be attributed to several key factors, including:

Highlights of record-setting growth from the OverDrive global network:

Most popular eBooks from libraries in 2016:

Most popular audiobooks from libraries in 2016:

Top digital books at the library by genre: