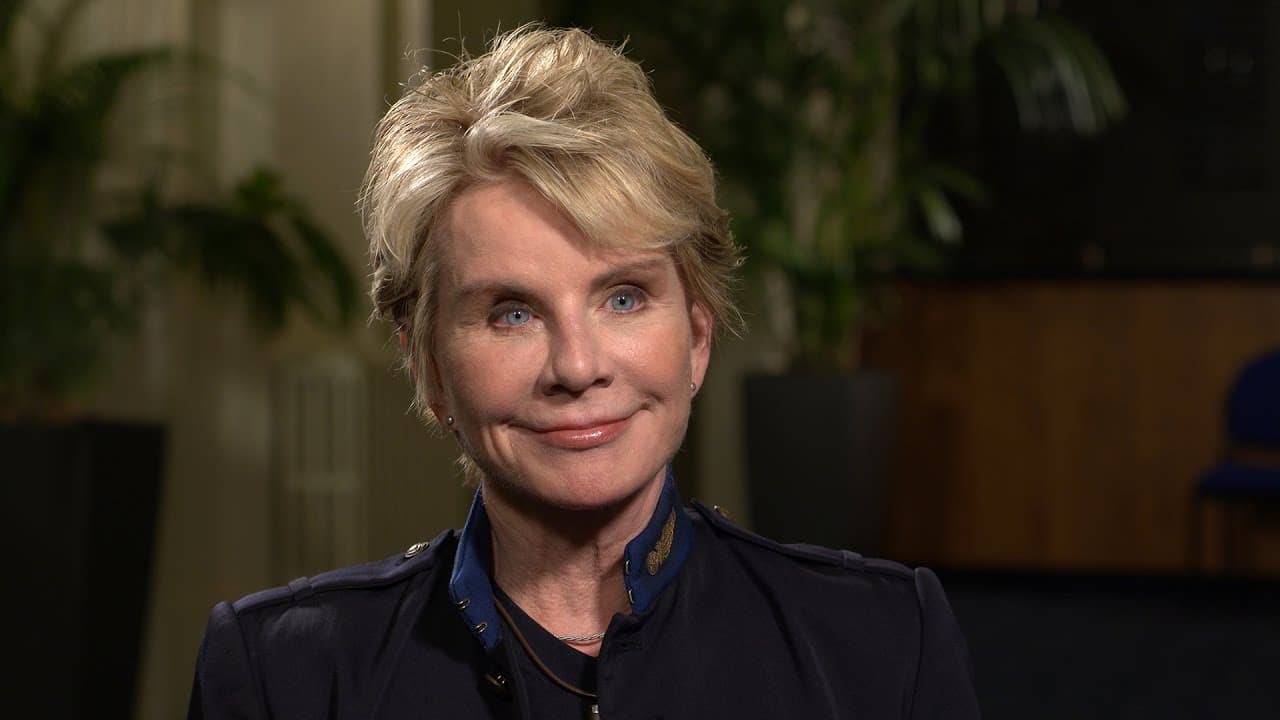 Patricia Cornwell has just signed a two book deal with Thomas & Mercer, an imprint of Amazon Publishing. The first title is called Quantum and it weaves military action, espionage, and space age technology into the story of a young NASA test pilot/aerospace engineer, Captain Calli Chase, whose quest to uncover the secrets behind her fighter pilot twin sister’s murder takes her to the highest echelons of power: from NASA’s Langley Research Center to the White House to Scotland Yard to INTERPOL headquarters in Lyon, France and beyond! It will come out in 2019 and the next book in the series should be released in 2020.

Patricia Cornwell’s all-in approach to writing her iconic Dr. Scarpetta series catapulted forensic science into pop culture, paving the way for an explosion of entertainment featuring all things forensic across film, television, and literature, and if her current adventures at NASA are any indication—she’s learning to spacewalk—we’ll all be experts on space science and exploration very soon,” says Mikyla Bruder, Publisher, Amazon Publishing. “We can’t wait to introduce Patricia’s new heroine to readers next fall.”