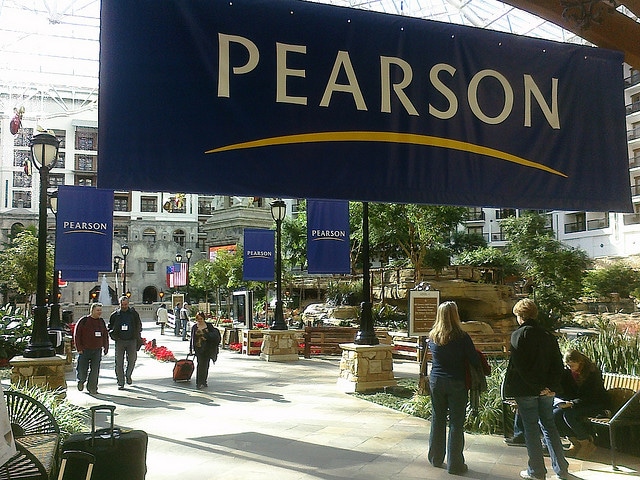 Pearson is the largest textbook distributor and publisher in the world and they have just recorded a $3.3 billion dollar loss.  This has forced them to take drastic steps to get their debt under control, such as selling key assets.

Over the course of the past four years Pearson has seen declining revenue as students are renting textbooks from companies such as Amazon and Google.  They are also starting to embrace apps that seek to lower educational costs. Some companies are even bypassing textbooks altogether and developing ecosystems that allow teachers and professors to sell lesson plans.

“Our priorities for 2017 are clear,” said Chief Executive John Fallon. “We will continue to accelerate our digital transformation, simplify our portfolio, control our costs, and focus our investment on the biggest growth opportunities in education.”