You are here: Home / Digital Publishing News / Penguin Boss Admits Their Focus on e-Books was an Error 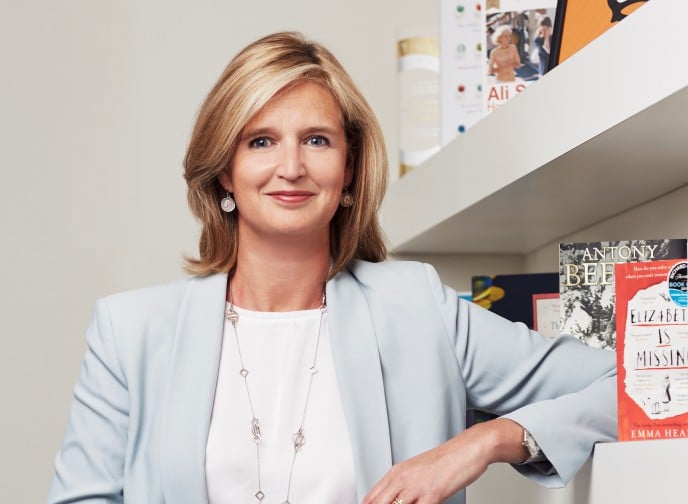 Penguin Random House is responsible for nearly a quarter of all books currently being published and were an early adopter of e-books. Joanna Prior, the managing director of Penguin’s general books, said the firm jumped the gun and incorrectly pre-empted a major shift towards digital books.

“There was a definite moment when we all went shooting out after the shiny app thing and spent money on that and invested probably unwisely in products that we thought could in some way enhance the book. We somehow lost confidence in the power of the word on the page, which was a bad moment.” Ms Prior added that Penguin had been forced to “regroup”, and that eBooks were now released “harmoniously” alongside physical copies.

It is not a surprise that Penguin Random House realized that their narrow focus on an e-books was an error. Not only have they poorly invested in a number of genre based websites and apps, but they continue to make partnerships that don’t make any sense and are a financial drain. Last June PRH invested heavily in selling e-books on Twitter, in October they released a Mablib Android App and in March 2016 they formed a relationship with Google for a new initiative called “Editions at Play,” all of which were resounding failures.

For the last two years e-book sales have been declining heavily for Penguin Random House. Things have gotten so bad that they utterly refuse to even report specific figures anymore. This is primarily because they rose their prices on Amazon to make up for all the app failures. Customers are buying less books because the average price rose from $9.99 to $17.99 for a new bestseller.