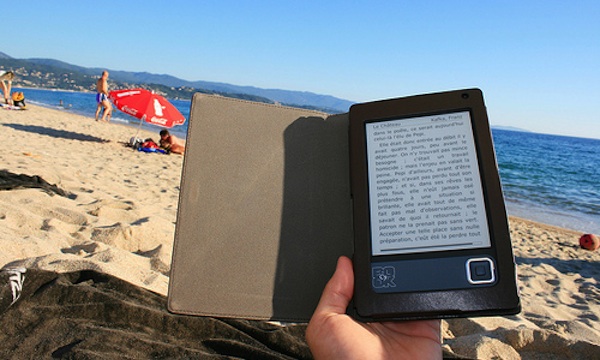 Penguin is testing the waters with its new E-Singles program entitled Penguin Shorts launching in the United Kingdom on December 1st 2011. They will be competing in that space against the new project ushered in by The Guardian in August. Nine titles are set for the initial launch in the Fiction and Non-Fiction realms.  The company has been haphazardly been experimenting with the singles program since 2008 with Penguin E-Specials, but is undergoing a serious re-branding.

Every few months Penguin will be adding new e-Singles content to its online store and trying to capture some of the market that Amazon has fostered in the last six months. For people coming in cold here is the deal. Shorts or Singles are a new popular way to read books that are too short to be a full length novel and too long for a newspaper or a magazine. Many famous authors such as Stephen King are jumping on the bandwagon and seeing critical success. Many readers find its much easier these days to jump into a book that is only a hundred pages then reading a feature length one.

Penguin Shorts will debut at the £1.99 price and the nine launch titles will be A Guest at the Feast by Colm Toibin, a memoir of his days growing up in Ireland during the 1950s and 1960s; At the Hairdressers by Anita Brookner, a novella exploring issues of trust, betrayal and loneliness; Protection by Helen Dunmore, a story examining how far you would go to ensure your family’s safety; The Happiness of Blond People by Elif Shafak, an examination of national identity and immigration; How To Set Up a Free School by Toby Young; How to Be a Rogue Trader by John Gapper; recipe title Perfect Christmas Day by Felicity Cloake; The Battle of Alamein: North Africa 1942 by John Bierman & Colin Smith, the first of a Great Battles series to be available through Penguin Shorts; and Great Battles: The Battle of Isandlwana by Saul David.

via the Book Seller