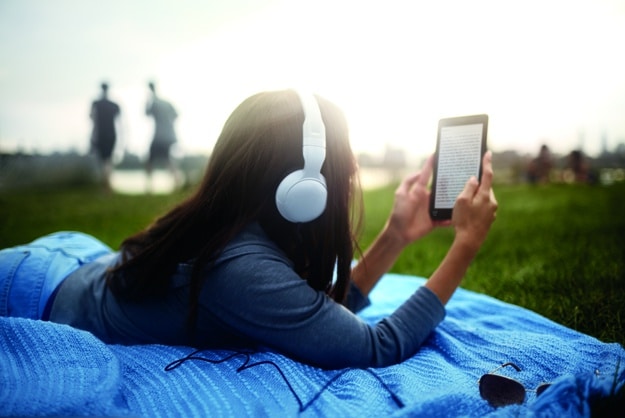 e-Book adoption may have plateaued in Canada and the United States but the digital format is growing in Europe and Russia.

Italy is a market that is on the rise, in the last twelve months 8.2% of the entire population has read at least one e-book, which is the equivalent of around 4.5 million people.

Germany is one of the most lucrative e-book markets in the entire world. In 2014 e-books accounted for 4.3% of all book sales and generated 24.8 million euros.

The Polish e-book market has been growing by strong single digit figures since 2013, when it rose 28%. Despite the strong growth, digital does not mean dollars. Biblioteka Analiz research says e-books only account for $16.3 of the entire publishing industry.

On a consumer level, one of the barriers of e-Book adoption is the VAT. Currently in Poland if you buy a digital title you are paying 23%, meanwhile print books are only taxed at 5%. The lower tax bracket on physical titles might be one of the deciding factors when libraries, schools and academia are establishing book acquisition budgets, their dollar simply stretches further with print.

The largest e-book market in Europe, is the United Kingdom.. E-books now account for 30% of all book units purchased in the UK, and the sales of print and e-books together in 2014 stood at £2.2bn, up from 4% the previous year.

Tim Walker is the president of the UK Booksellers Association and he recently lamented “I do a have a concern that Amazon’s dominance is causing problems. We estimate Kindle has a 95% market share of e-book sales in the UK and this is having a damaging effect… Consider the struggles of Barnes & Noble and the Nook platform, the problems of the established Txtr in Germany, and the decision here of Tesco to pull out of Blinkbox Books.”

For the last three years in a row Russians have gravitated towards e-books. Deloitte recently conducted a survey of 1,600 people and found 44% prefer e-books over print.  e-Book users tended to be younger, with 88% of the respondents between 16- and 19-years-old having tried them.