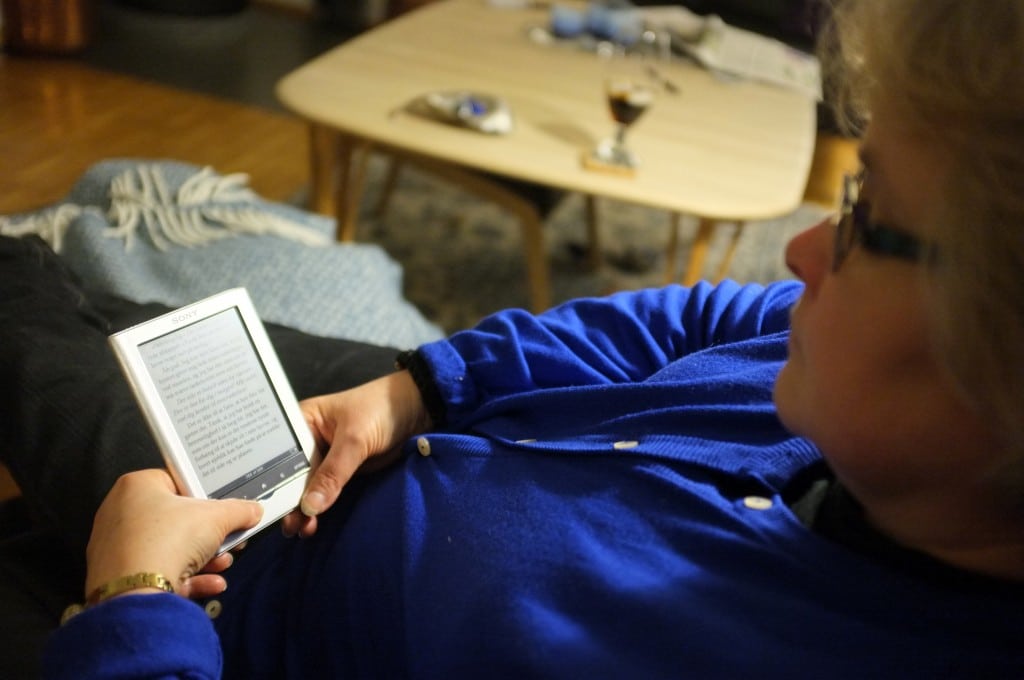 Industry watchers keep sharing impossible headlines, everything from “print is dead,” to “ebooks sales are in decline.” But a new study conducted earlier this month from Princeton Survey Research Associates International and released by Pew Internet shows that book reading is on the rise, ebooks are doing just fine, and the majority of US readers read at least one print book last year.

According to Pew’s report on the survey findings, “The percentage of adults who read an e-book in the past year has risen to 28%, up from 23% at the end of 2012. At the same time, about seven in ten Americans reported reading a book in print, up four percentage points after a slight dip in 2012, and 14% of adults listened to an audiobook.” Interestingly, only four percent of the survey respondents stated that they are strictly ebook readers, shunning print entirely.

In slightly disappointing news, only about 76% of American adults read a book in any format last year, but of those numbers, the average reader consumes at least twelve books per year.

As for how adults consumed their books, device penetration is still on the rise, even among dedicated e-readers, another reading option that has been given dire predictions by industry watchers.

“Some 42% of adults now own tablet computers, up from 34% in September. And the number of adults who own an e-book reading device like a Kindle or Nook reader jumped from 24% in September to 32% after the holidays. Overall, 50% of Americans now have a dedicated handheld device…for reading e-content. That figure has grown from 43% of adults who had either of those devices in September.”

While this news really shouldn’t come as a surprise to anyone in publishing, it should speak to the need for both traditional and independent publishers, the latter term including authors who self-publish their books, to ensure that they are reaching out to audiences in every possible format.