You are here: Home / Digital Publishing News / Pottermore Is Now Publicly Available to Everyone 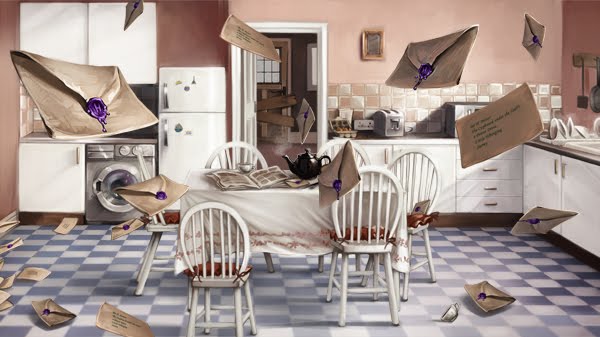 Pottermore has been in private beta for the last six months while the website sets up their servers to accommodate millions of visitors.  Not only can you buy the entire series of ebooks there but it also is an interactive game world where you can play a role at Hogwarts. Today at the London Book Fair Charlie Redmayne announced that the site was going live today and anyone can register for the website.

When you register for Pottermore during the next few days, you will not get instant access to it as accounts will be staggered. Obviously millions of people will be signing up and you will receive an email when your account is ready. After you’ve signed up, you’ll get sorted into one of the four Hogwarts houses, have a wand choose you, and discover exclusive new writing from J.K. Rowling.