You are here: Home / Digital Publishing News / Pottermore Will Be Profitable in 2017 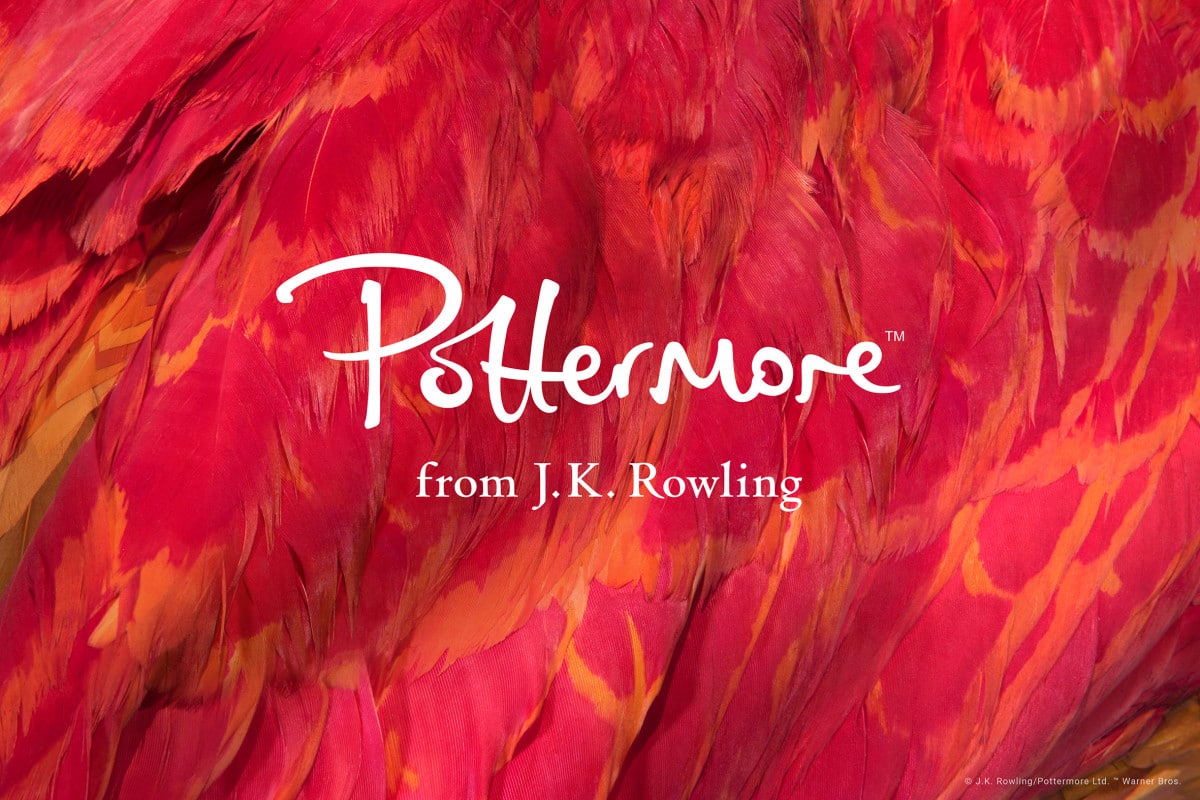 J.K. Rowling has a digital website called Pottermore where the entire Harry Potter audiobook and e-book collection is sold. The company was initially launched in 2011 and spearheaded by Charlie Redmayne who left in 2013 to become the CEO of HarperCollins UK. Since his departure Pottermore has pivoted from being a gaming website to an e-commerce company. They begun to iron out agreements to Amazon, Apple, Audible, B&N, and Kobo so these companies could sell audiobooks and e-books directly. It finally looks like Pottermore will be profitable in 2017.

One of the big reasons why Pottermore is starting to garner more revenue is because of the short works that J.K. Rowling has posted on the website. She has gone into detail about the North American wizarding community, the History of the Quidditch World Cup and even some songs.

“If ebooks can work for anyone, they are going to work for Harry Potter”, said Joseph Evans, a technology analyst for media market research firm Enders Analysis. But he noted how a push by News Corp-owned publisher HarperCollins to create ebook destination sites for other top authors has failed to take off.

For the fiscal year ended in March 2016, Pottermore’s revenue more than doubled year on year to 15.1 million pounds ($19 million). It narrowed its pretax loss to 4.9 million pounds from 6.0 million in fiscal 2015. Pottermore said results for the current 2017 fiscal year will also be boosted by the publication in July of an ebook version of the two-part play “Harry Potter and the Cursed Child” and the upcoming standalone novella of “Fantastic Beasts and Where to Find Them”.

“The new strategic plan is not only driving increased revenue but is also putting us on the path to profitability for our financial year ending in March 2017,” Pottermore Chief Executive Susan Jurevics said.