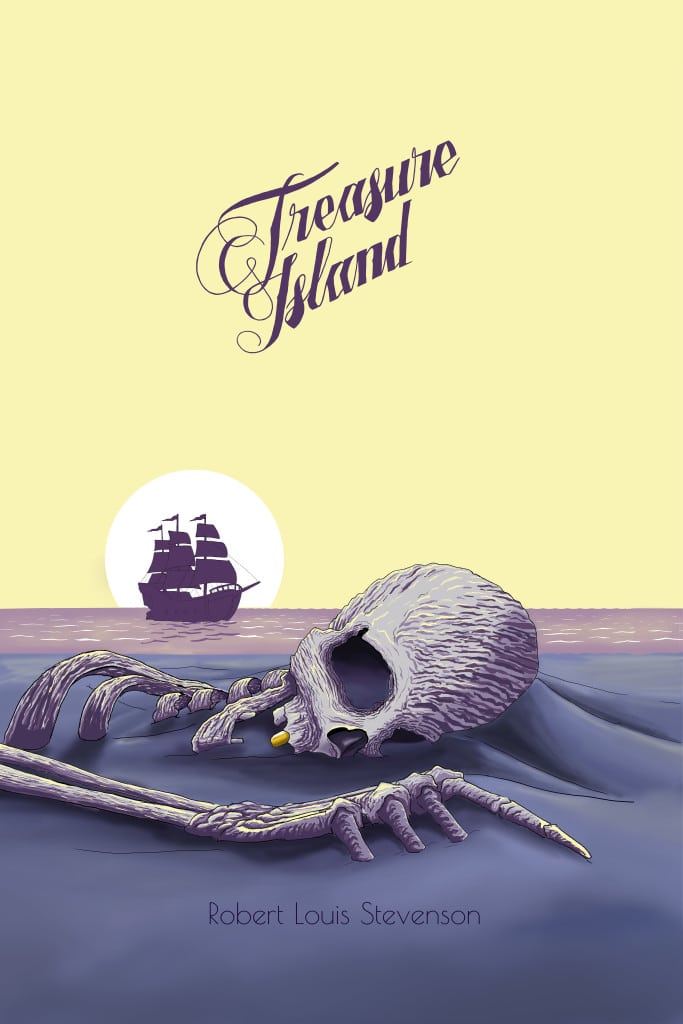 Many small publishing companies get their start by taking public domain e-books and selling them on Apple, Amazon and Kobo. Many of these titles all have to same cover art and do not stand out. Have you ever browsed Project Gutenberg? Many of the top downloaded content simply has the authors name and the book title which is not very compelling. In the last few years, the e-book market has matured and customers are looking for different experiences. I think its time new startups should focus on putting a modern spin on an old book.

Amazon has over two million e-books in their vast digital catalog and Kobo has over 3.1 million. It is quite debated how many of these titles are public domain works, but Kobo once told me that it is around 1/4.

Many retailers have had an influx of public domain titles over the years, as people sought to capitalize on the e-book gold rush. This prompted Amazon to lay some guidelines. They are basically looking for unique translations, annotations and illustrations. If a Kindle Direct Publishing submission has one or all of these things it will be accepted and distributed all over the word. 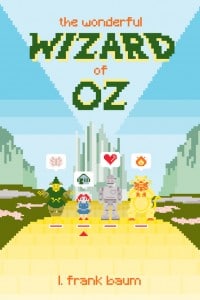 The need for illustrations and cover art has prompted some companies to try out different business ideas. Jenny Lee, a co-founder of digital literary studio Plympton partnered up with Creative Action Network, a startup aimed at crowdsourcing artwork to support artists and social causes.

Together the two parties launched Recovering the Classics in 2013. The campaign had a simple goal: Crowdsource cover designs for 100 books. It was wildly popular: More than 750 artists and designers uploaded ideas, essentially creating a database of modern covers for classic titles. ”If you do a Venn diagram of graphic designers and book lovers, there are a lot in the middle there,” says Max Slavkin, co-founder and CEO of CAN.

The covers are so good that earlier this year, the White House, the Digital Public Library of America, and the New York Public Library asked Plympton about releasing the redesigned covers as e-books. 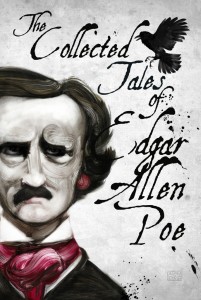 I think startups should try and build a business model where they take public domain e-books and develop their own cover art. This will make it standout in a crowd and likely help garner additional sales. With enough monthly revenue to keep the business afloat you can start doing designs for indie authors, who really need the help. You can see how bard some of their cover art is, by clicking HERE and HERE.