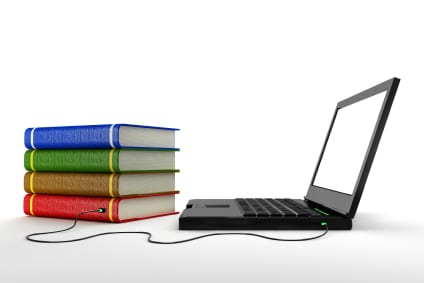 Publishers in India will now have a more convenient method of selling their books, thanks to the efforts of US based enterprise Qbend. Publishers and retailers worldwide have hit gold by selling e-books via online portals which has brought bigger returns than selling them in their traditional paperback forms. Qbend — a subsidiary of Chennai-based publishing company, S4Carlisle — is now keen to replicate the success in India by launching an innovate platform that will allow publishers to set up their own customized online portals to market e-books.

As for buyers, they will be saved the trouble of having to travel to a bookstore to pick up their favorite titles. Instead, a few clicks of the mouse on the online portal will let them have the same delivered on their e-book readers or tablet PCs without having to move an inch!

As chief operating officer at Qbend Kaushik Sampath puts it: “Our portal will allow the publishers to create their own brand and their own online store. Working on a revenue-sharing basis, we will even provide a six-month trial period before which the publishers don’t have to pay anything.”

R. Seshadri, publishing consultant and member of the Association of Publishers in India (API) said during the launch event: “Qbend gives the publishers an easy way of going online,” before also adding, “Qbend allows for managing digital rights, sell contents in parts and eliminate operational difficulties.”

What all of this perhaps signifies is that the paradigm shift now underway the world over in the way books are bought and read, or maybe even our perception of books as well will also be evident in India in a bigger way from now on wards. Infibeam — which has set itself up in line with the worlds biggest retailer Amazon — is already a big player in this segment though its never a bad idea for consumers to have more options.