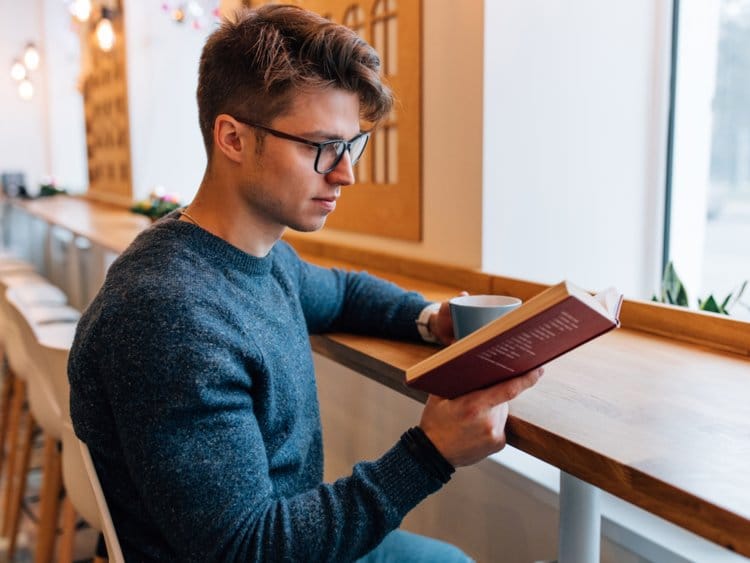 Reading is on the rise in the United States and 74% of stated that they have read a book in the past year. With all of the media attention on audiobooks and ebooks lately, the vast majority are still enamoured with print with 67% of Americans having read a print book in the past year. Overall, Americans read an average
12 books per year, while the typical American has read four books in the past 12 months.

On the digital side of things 29% read ebooks or listen to audiobooks. Just 7% of Americans say they only read books in digital formats and have not read any print books in the past 12 months. Some demographic groups are more likely than others to be digital-only book readers, but in general this behavior is relatively rare across a wide range of demographics. For example, 10% of 18 to 29 year-olds only read books in digital formats, compared with 5% of those ages 50-64 and 4% of those 65 and older.

Interestingly, there are no significant differences on this question related to educational attainment or annual household income. Some 7% of college graduates are digital-only book readers, compared with 5% among those who have not graduated from high school.

Rural adults – Adults living in various community types are equally likely to listen to audiobooks. But 17% of those living in rural areas have listened to an audiobook in the past 12 months, up from 10% in 2016.