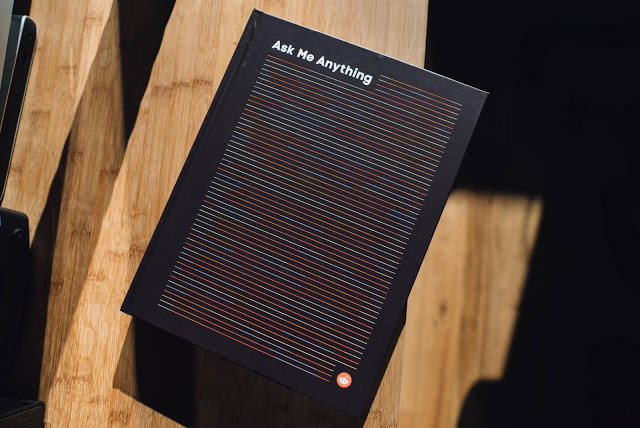 Reddit has just published an e-book that featuring the best of “Ask me Anything.” The e-book is 400 pages and is available from a myriad of online retailers, such as Amazon, Barnes and Noble and iBooks.

Not only did they publish an e-book they also published a limited print run of 10,000 copies, which is being billed as a coffee table book. The print edition will set you back around $35, but the e-Book is only retailing for $6.