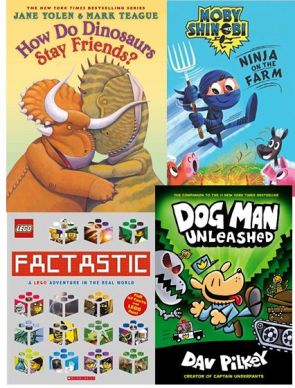 Every year Scholastic projects key trends in the publishing industry and what books are likely to become bestsellers. Last year the company predicted Harry Potter and the wizard universe to grow in a large way in 2016. Now we know Harry Potter and the Cursed Child: Parts One and Two was the number one selling book according to many retail sellers. In addition, Fantastic Beasts and Where to Find Them became a pop culture juggernaut. Other predictions that became a reality were the growth of superheroes in kid-friendly titles, the boom of coloring books for all ages, as well as the continual growth and demand for graphic novels.