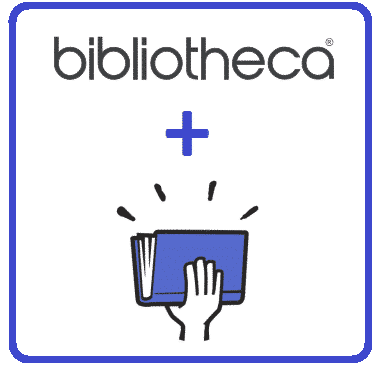 Smashwords has just ironed out an e-book distribution agreement to Bibliotheca and the 3M CloudLibrary. Starting next week libraries will have the option to purchase 300,000 indie titles and have their patrons borrow them online.

Once bibliotheca completes their ingestion of Smashwords titles, Smashwords will support bibliotheca’s merchandising efforts by providing regular “Smashwords Hotlists” of top performing preorders and other recommended bestsellers. The sales and merchandising teams at Bibliotheca can use these buylists to share purchase recommendations with collection development managers at libraries.