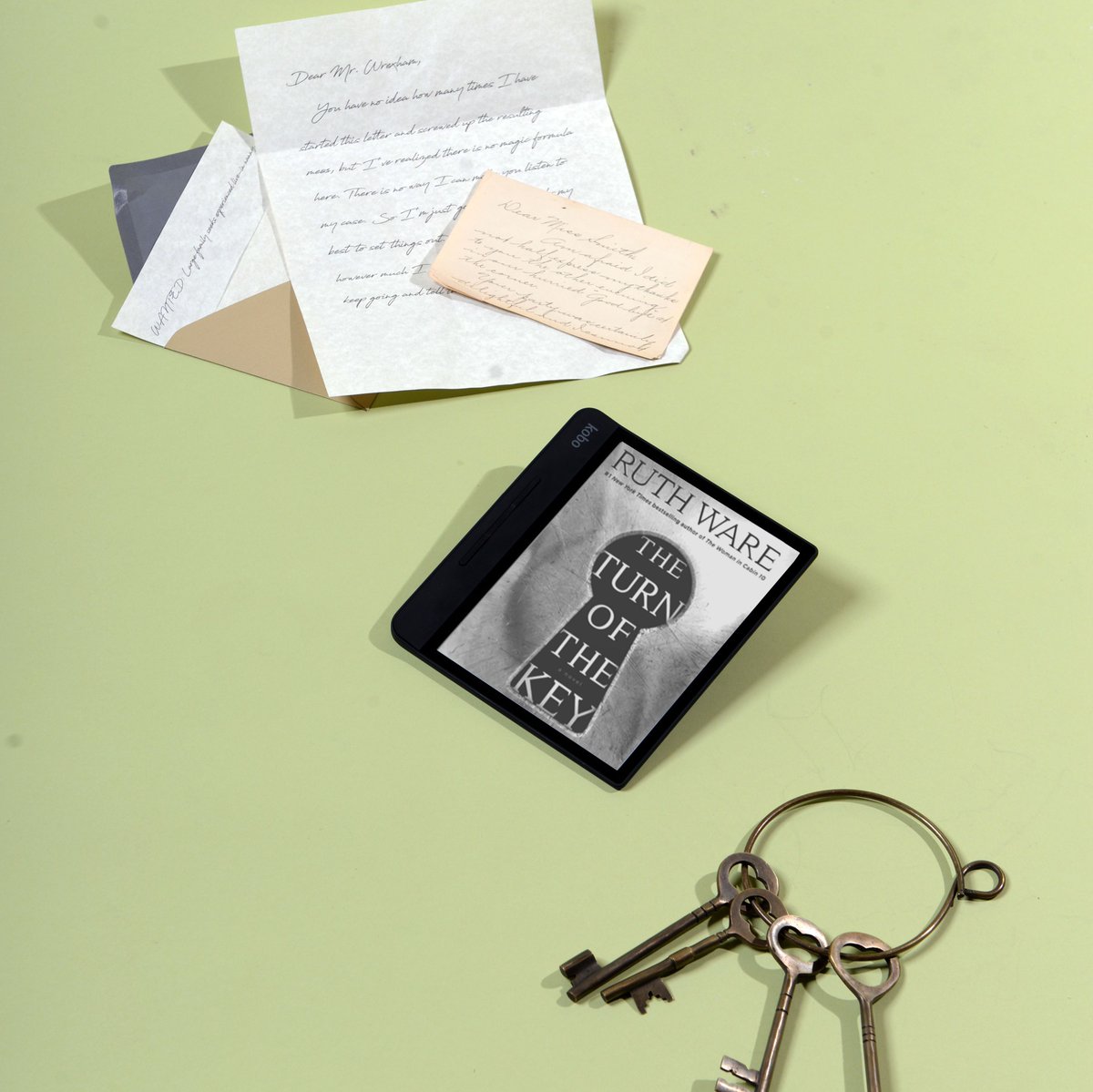 Over the course of the past three or four years, ebooks have been experiencing constant declines in revenue. The most frequently cited reasons is that they cost too much and people have gravitated back to print. Whatever the reason might be, in 2019 ebooks are making a comeback. For the second month in a row they are starting to see gains.

In the United States the increase in ebook sales is not affecting print. Hardcover and paperback net revenue grew 6.7% as compared to July of last year, reaching $585 million for the month. So it looks like more people are reading now, which is great.