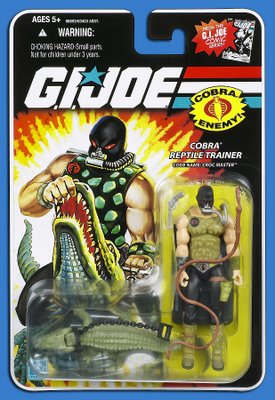 The official G.I. Joe iPad app has just received an upgrade that allows you to read your comics in full HD. This is courtesy of their distribution partner Comixology, who uses with CMX HD format.

G.I. Joe comics has undergone a tremendous resurgence due to the movie that came out a few years ago. The push towards digital distribution has really expanded the user base. It also has attracted Max Brooks to write a series called “Hearts and Minds.” You might recognize this guy’s name, since he wrote the seminal book World War Z.

Comics in HD take up more space on the new iPad than regular editions. Each one on average is between 50 and 60 MB each. To be honest, the G.I. Joe line of current comics weren’t really designed to display as many colors as the tablet can handle. It will take some time for the company to adjust and offer more content that is actually optimized for high resolutions. If you look at some of the Marvel Comics in HD and then the G.I.Joe ones, the differences are striking.