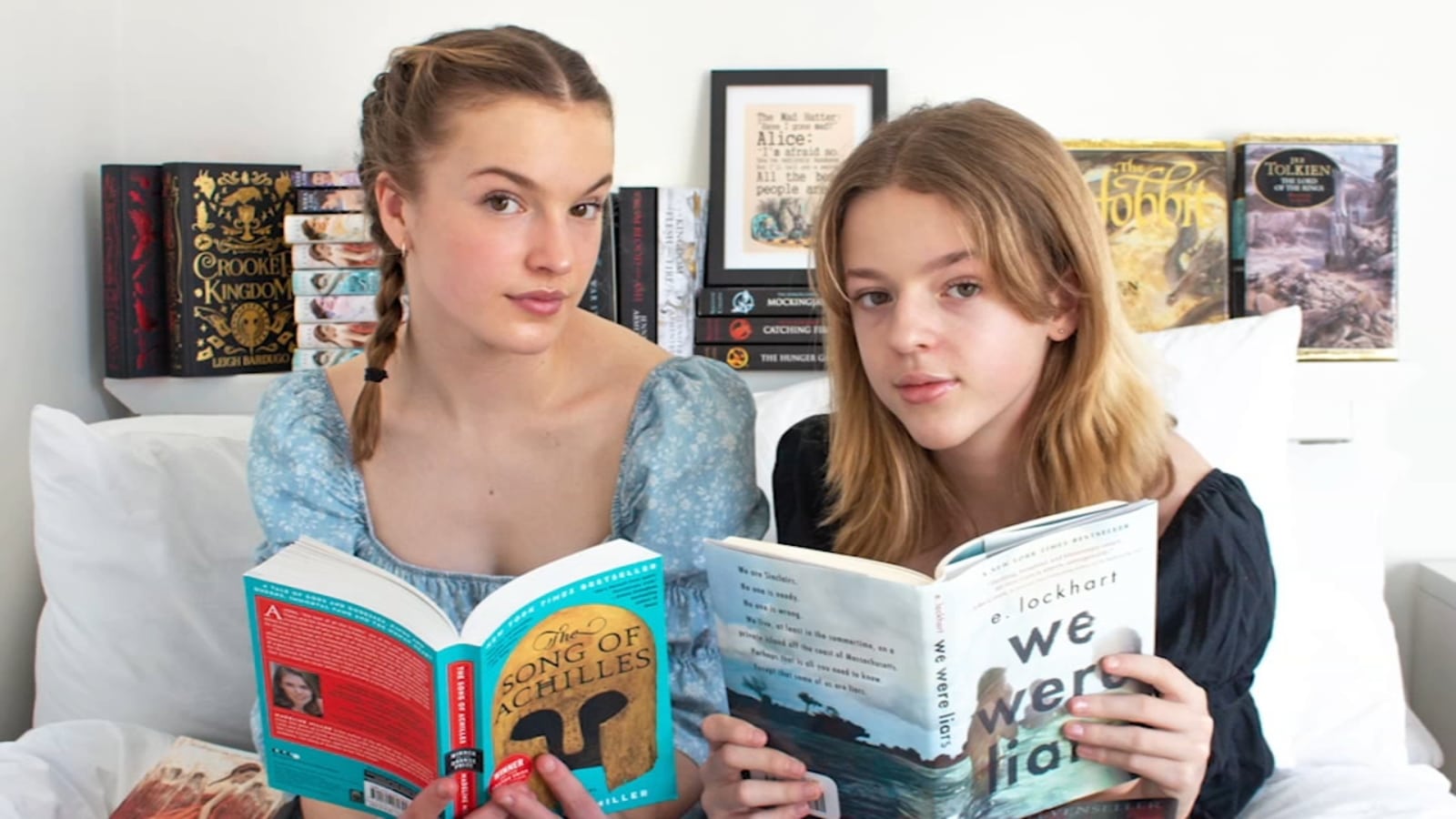 TikTok is a social media platform for creating, sharing and discovering short videos. The app is used by young people as an outlet to express themselves through singing, dancing, comedy, and lip-syncing, and allows users to create videos and share them across a community. You might be familiar with various with various TikTok challenges that dominate the news or Youtube.  One of the biggest new trends is a href=”https://www.tiktok.com/tag/booktok?lang=en”>BookTok, where old and new novels are going viral, thanks to a new wave of book-loving influencers discussing their young adult literary picks.

Here is how BookTok works. People use the hashtag #BookTok a produce a minute long video recommending books. Scroll through #BookTok and you will see in-depth spoiler-filled reviews, colour coordinated bookcases and even a user acting out a literary battle scene, complete with a sorceress dress, horse and bow and arrow. Books with teenage, star-crossed lovers are popular too with users obsessing over what fictional characters make the best boyfriends or fantasising about their dream date.

Fantasy is currently dominating amongst Young Adult readers, offering a form of escapism from the mundanity of everyday life. It enables readers to envision alternate realities or societies that do not compare to their own, fascinated by the idea of an otherworldly experience- mental teleportation. Book-lovers have repeatedly voiced their support for series such as “The Folk of the Air” and “A Court of Thorns and Roses”, with most ‘BookTokers’ discussing them across the app.

The #BookTok hashtag has racked up over 5.8 billion views, and some authors have seen a tenfold increase in book sales for works that are often decades old. Even bookstores are jumping on the trend. The Barnes & Noble website now has a “BookTok” page dedicated to the most popular books on TikTok and its American stores have introduced allocated sections displaying titles that have gone viral on the platform.

In a recent press release, NPD Bookscan said that meaningful book sales occur when titles are featured on viral BookTok videos. “Backlist titles like “A Little Life,” by Hanya Yanagihara, and “The Song of Achilles,” by Madeline Miller, both received sales boosts in the first quarter of the year. In fact, “The Song of Achilles” sold 10 times the number of units in the first quarter of 2021, compared to the same time period last year. “While many BookTok videos are pushing young-adult titles on to bestseller lists, the phenomenon has also carried over into adult fiction.

I really approve of this trend, it gets people reading. When researching this story, I found so many people saying the last time they read a book was in highschool, for English classes, but due to people making reading cool and fun, it encouraged them to read more, which is never a bad thing.