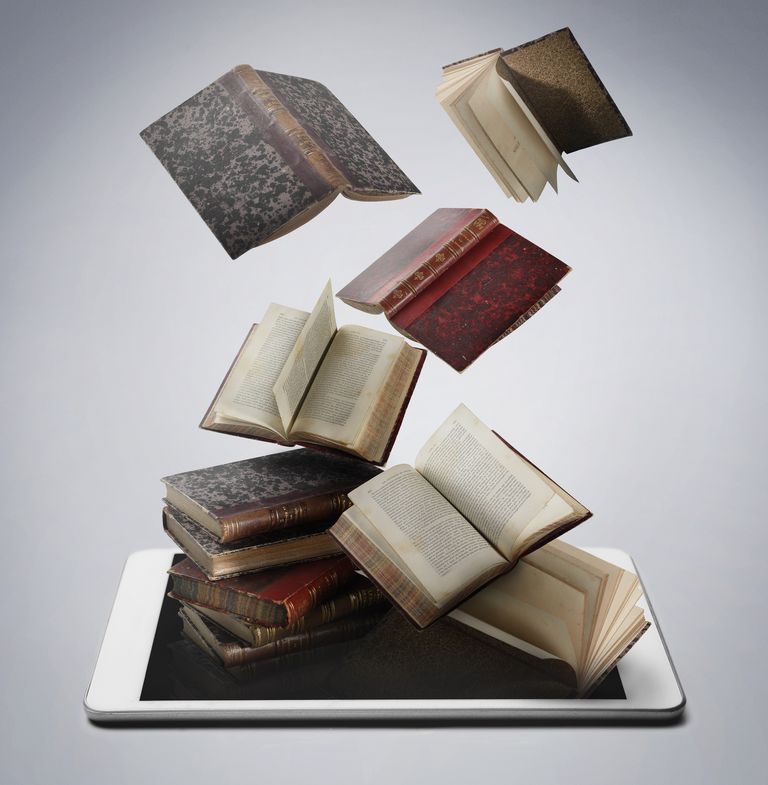 Many books from 1923 have just hit the public domain, which means they should be available in Project Gutenberg and other ebook retailers should have them in their free categories very shortly. Notable authors whose books are now available are from the likes of Robert Frost, Virginia Woolf  and Edgar Rice Burroughs.

Books that have just entered the public domain