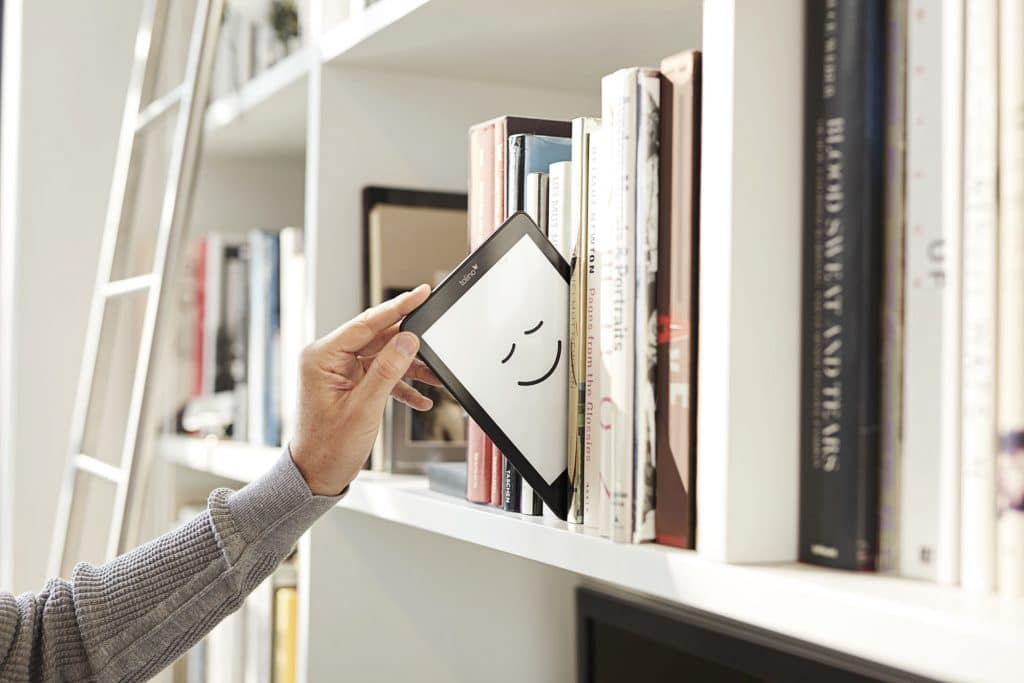 Tolino Select is a new program that has just launched in Germany and it costs €10 a month. Users can select four different ebook titles from a pool of 40 that are hand selected by the Tolino editors. All of the e-books are a mixture of mysteries & thrillers, fantasy & science fiction and romance.

Whenever you download the ebooks included in Tolino select they are stored in the cloud. They are able to be accessed with the Tolino app for Android or IOS. They also will able to be read on the complete line of Tolino e-Readers.

This is the first time that Tolino has offered an ebook subscription program. It remains to be seen if they can garner market share, they do not seem to be promoting it strongly yet. This is primarily due to the fact that you purchase a subscription from individual retailers that belong to the Tolino Alliance; such as Hugendubel, Thalia and Weltbild.