You are here: Home / Audiobook News / Tom Hanks Narrates his own Audiobook of Short Stories 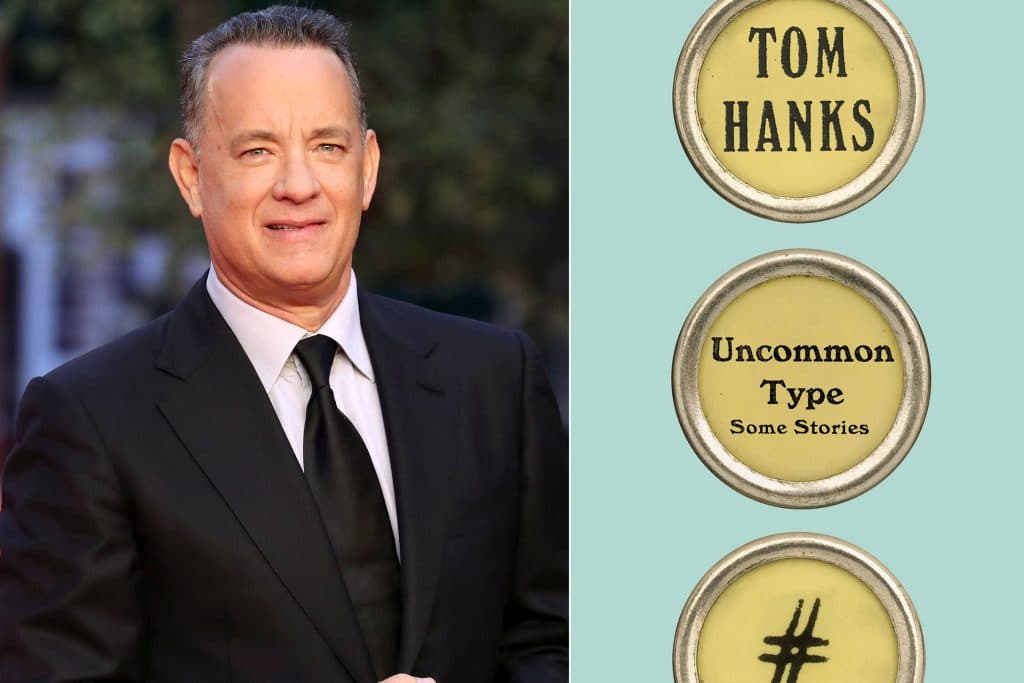 Actor Tom Hanks has just released a new audiobook and ebook of short stories entitled Uncommon Type: Some Stories. Like his films, which range from courtroom dramas to war and espionage thrillers to unconventional romances and more, Hanks covers a wide spectrum in his debut collection of short stories in a host of styles, situations and settings. The book was written over a period of six years while he was filming or on press tours.

Among some stories that stand out are Welcome to Mars (a father and son are each other’s support system in a dysfunctional family but there exist some secrets ) and Go See Costas (a Bulgarian escapes the civil war in his country to get to New York and start over with no money and no English.) Who’s Who (about the trials and tribulations of Sue Gliebe who is “losing her battle with tears” trying to get a Broadway break).

The book came out a few days ago and already is dominating the Amazon bestseller charts. It sits #1 in literature and fiction, #14 in books and #33 in Kindle books in the Literary Fiction category. What is interesting is that he narrated his own audiobook, something which isn’t done very often by authors.

This book does not have very many good reviews. The vast majority are calling it disjointed, with no central theme. The audiobook has one single review and on Amazon only two people reviewed it.