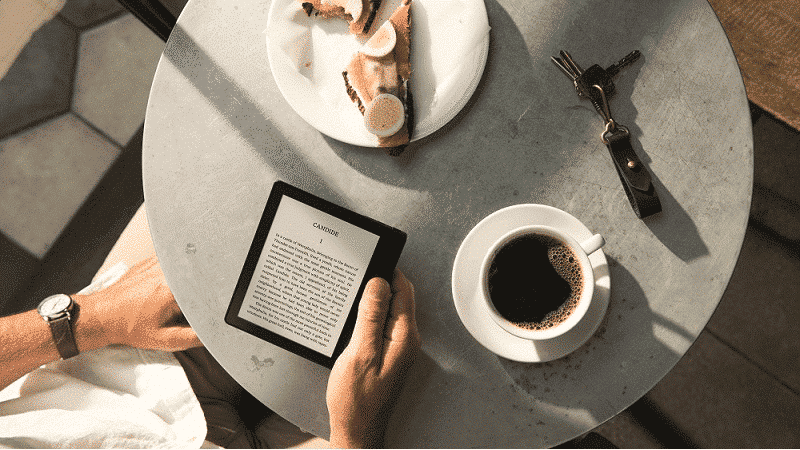 In the first quarter of 2016 publishers in the United Kingdom have garnered over £100.5 million in e-book sales. This is an increase of 8.3% compared to the same quarter in 2015.

The Digital Publishers Revenue Index (DPRI) monitors digital sales in the UK and in a recent report they mentioned that e-book sales have increased by over  62% in the last four years.

I think the UK e-book industry might be hitting a tipping point. One of the big trends of 2016 is that publishers are lowering e-book prices and this is resulting in less revenue. This is quite evident in countries such as Canada, the US and Germany.