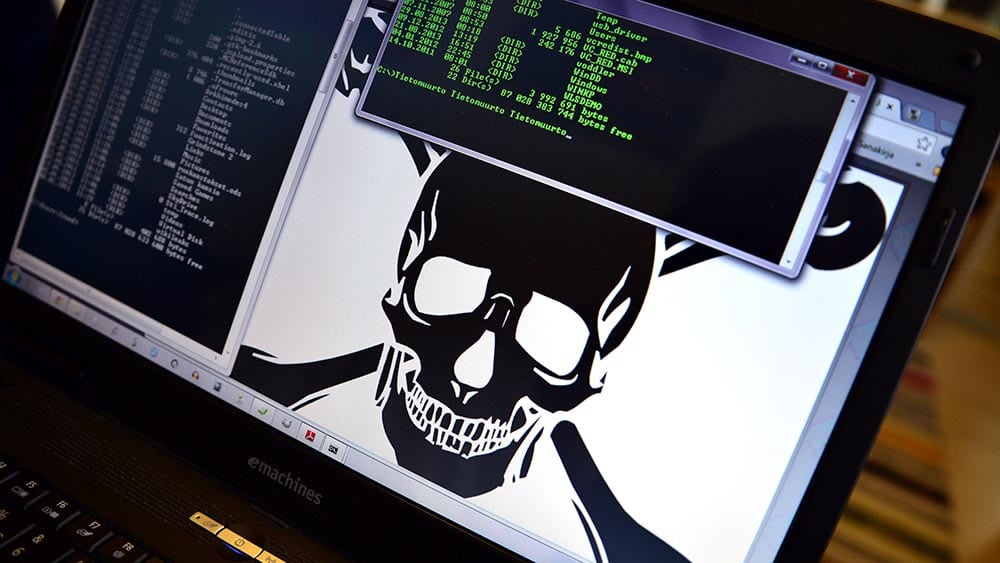 The Government of the Ukraine is launching a massive campaign called Operation Pirates. It has garnered support from media companies, broadcasters, and anti-piracy groups. This might be due to the United States Trade office from putting the Ukraine on their Notorious Markets list.

The campaign is spearheaded by the Ukrainian cyberpolice under the watchful eye of division chief Sergey Demedyuk. It is set to last only a month and target companies that make a living distributing pirated material such as audiobooks, ebooks, music and movies.

“We must learn how to respect intellectual works, because at first glance, watching a videotape on a pirate resource does not pose any threat to the security of society,” Demedyuk says. “But, at the same time, such actions provoke perpetrators to bypass legislation to violate the rights of citizens who own this property. Therefore, the culture of payment for copyrighted video and audio content online should be developed in Ukraine.”

Demedyuk notes that pirate site operators aren’t interested in simply providing their visitors with free content. Their motivation is to generate revenue from advertising placed on their unlicensed platforms.

According to new figures released this week by Ukraine’s cyberpolice, 100 pirate websites have been shuttered since the start of 2019.

There are two main reasons why the Ukraine is engaging in a major anti-piracy offensive. One is so they won’t be sanctioned by US Trade and can keep getting money. The second is to actually make a difference and put pirates where they belong, in jail.