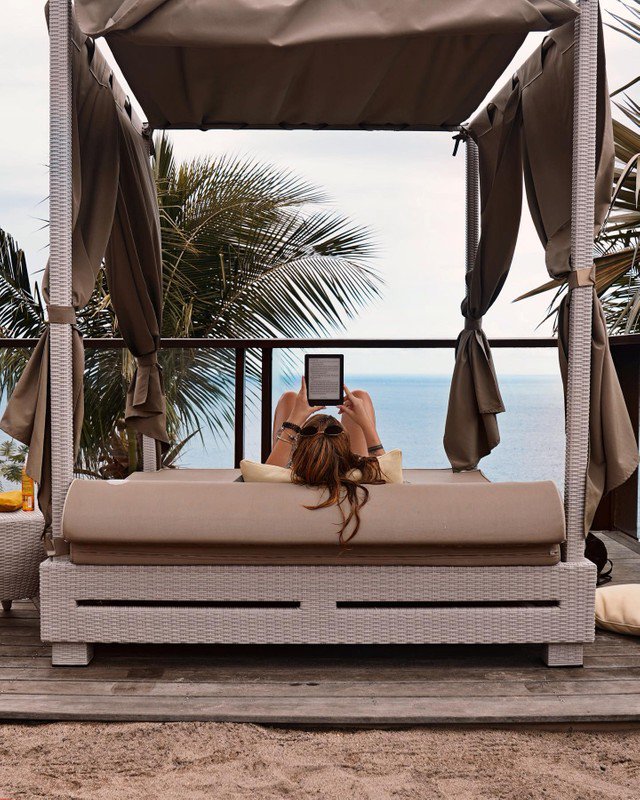 In the first six months of the year, ebook revenue generated $493 million dollars for American publishers. This was a small decline of 3.8% as compared to the same period in 2018. It looks like the ebook industry has stabilized.

Audiobook and ebook revenue combined is far ahead this year. They now account for 22.3% of reported trade sales.This is good news for the e-reader and digital note taking industries, because it shows people are buying more hardware and continuing to populate their device with a myriad of digital content.

E-Reader companies never release sales data, such as how many units they sell on a monthly or yearly basis, so we have to infer. Web traffic on our own website is up stabstanically. People seem to be commenting more on e-reader related articles and reviews. E-Reader sales have increased by over 70% on the Good e-Reader Store. Websites like TechCrunch, Verge and Engadget are reviewing more e-readers this year, than any other year.