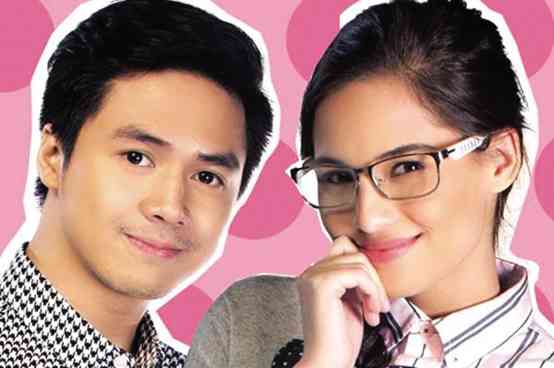 Wattpad has popularized the notion of serialized digital books on their website. Millions of readers and writers use the free service to hone their writing skills and develop a loyal following. The serialized approach is the most dominant on the platform with readers giving their feedback after every chapter. Many authors are writing because its a labor of love and all but a few do it as a full time job. It is time that Wattpad developed an avenue for readers to donate to the authors they love, it is time for Patreon integration.

Patreon is one of the largest fan-funding systems that are primarily used by artists who write and illustrate web-comics. There is a huge influx of people that update their strips once per day because Patreon allows them to leverage their existing fan base to make it a viable full time job.

Publishing Perspectives recently did a major piece on the rise of fan-funding in China and this has resulted in a new class of writers that make more money than traditionally published ones.

In fact, there are now so many web-writers in China (in the millions) that they are now “ranked,” both by their earnings and number of fans.

On the lowest level is the ordinary writer, also “known as poor guy (or poor guy writer).” They have a limited number of fans, and their work is seldom recommended to others. Their annual income is around 1,000 yuan.

One step further up the ladder are the dashen (super god) class of writers with earnings of more than 1 million yuan ($161,200) with fans counted in the millions as well.

At the very top of the tier are the 20-30 web writers known as platinum authors or zhigaoshen (the Supreme God) class of writers. The 2014 Chinese web-writers list ranks Tangjiasanshao first, with earnings of 50 million yuan (around $8.06 million) per year from royalties, while second and third on the list both raked in more than 25 million yuan ($4.03 million) each.

I think that Wattpad can make fun-funding a reality if implements Patreon integration on their website. Not all of the companies authors are making money like Anna Todd, Jordan Lynde or Ariana Godoy. I do however believe that Wattpad can utterly disrupt self-publishing on Amazon if it can prove to the industry that fun-funding generates more revenue than e-book sales.