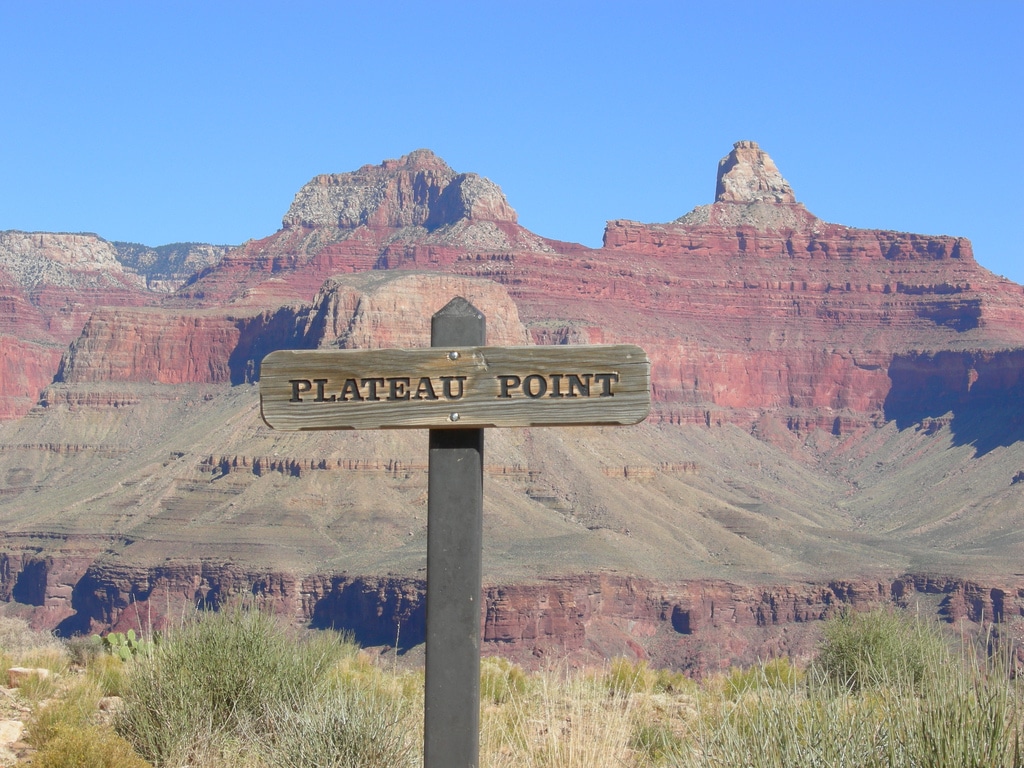 When the Amazon Kindle was released in 2007 it sparked an e-book revolution. The electronic format started growing from strong single digits from 2007 to 2009 and than double digits until 2013. For the last two years e-book sales have been declining, as the novelty of the format is starting to wane. What is in store for e-books for the next few years and will they start to experience growth again?

Maja Thomas the former senior vice president at Hachette Book Group thinks that e-books are here to stay and have not destroyed the print market “The rapid expansion in e-books was unusual, even compared with other shifts such as in digital music, which wasn’t as sudden, and audiobooks took 20 years. We saw a steep adoption curve among core readers. Publishers hoped that this growth would extend beyond core readers, but that didn’t happen. This shift to devices caused an initial surge in purchases, but once readers had a base catalog of titles, new purchases resumed at the normal rate for new purchases.”

“Market share in the 20% range is a substantial business and not a disappointment. In fact, the market stability we’ve seen is reassuring to publishers as the hardcover and paperback businesses were not destroyed as feared. But it is clear that ebooks are here to stay. I expect measured growth in percentage terms over the next years as digital natives become an increasing proportion of consumers.” she said.

Meanwhile Andrew Albanese of Publishers Weekly thinks that e-books will enjoy a resurgence due to mobile. “With so much consumption now happening on the same screen, we are in a moment in time when we are figuring out what the true value proposition is for e-books—not only in terms of buying access to a locked-down file that lives in the ether versus buying a print book, but between paying $14.99 for a single e-book title versus $8.99 a month for unlimited Netflix viewing.”

“But I also believe that the major publishers are seeing more competition from indie e-books and self-published e-books. Amazon has a million titles accessible, many of which are free or very inexpensive. I think the internet has leveled the playing field a bit for self-published and small indie publishers, enabling more players to reach more readers, and these sales are not measured—at least not reliably—in industry statistics.”

“Anecdotally, I think people are reading digitally more than ever before, despite the plateau in the reported e-book statistics. In the long run, most people expect the plateau to end and growth to resume, quite possibly fueled by reading on mobile phones.”

Finally James LaRue, former director of Douglas County answers the e-book plateau situation from a library prospective. “There are several factors for the plateau, I suspect. First, even the most assiduous reader cannot keep up with the flood of new content. After every big change, there’s a natural slide back to the comforts of what worked before. E-books aren’t going away, and they represent such a potential gain for authors—in speed to market and share of revenue—that e-books will, I predict, surge again inevitably. For libraries, our digital collections have grown much more slowly than the marketplace. We’re seeing this advanced market segment moving to nonlibrary and nontraditional sources. Wooing them back to the library won’t be easy.”