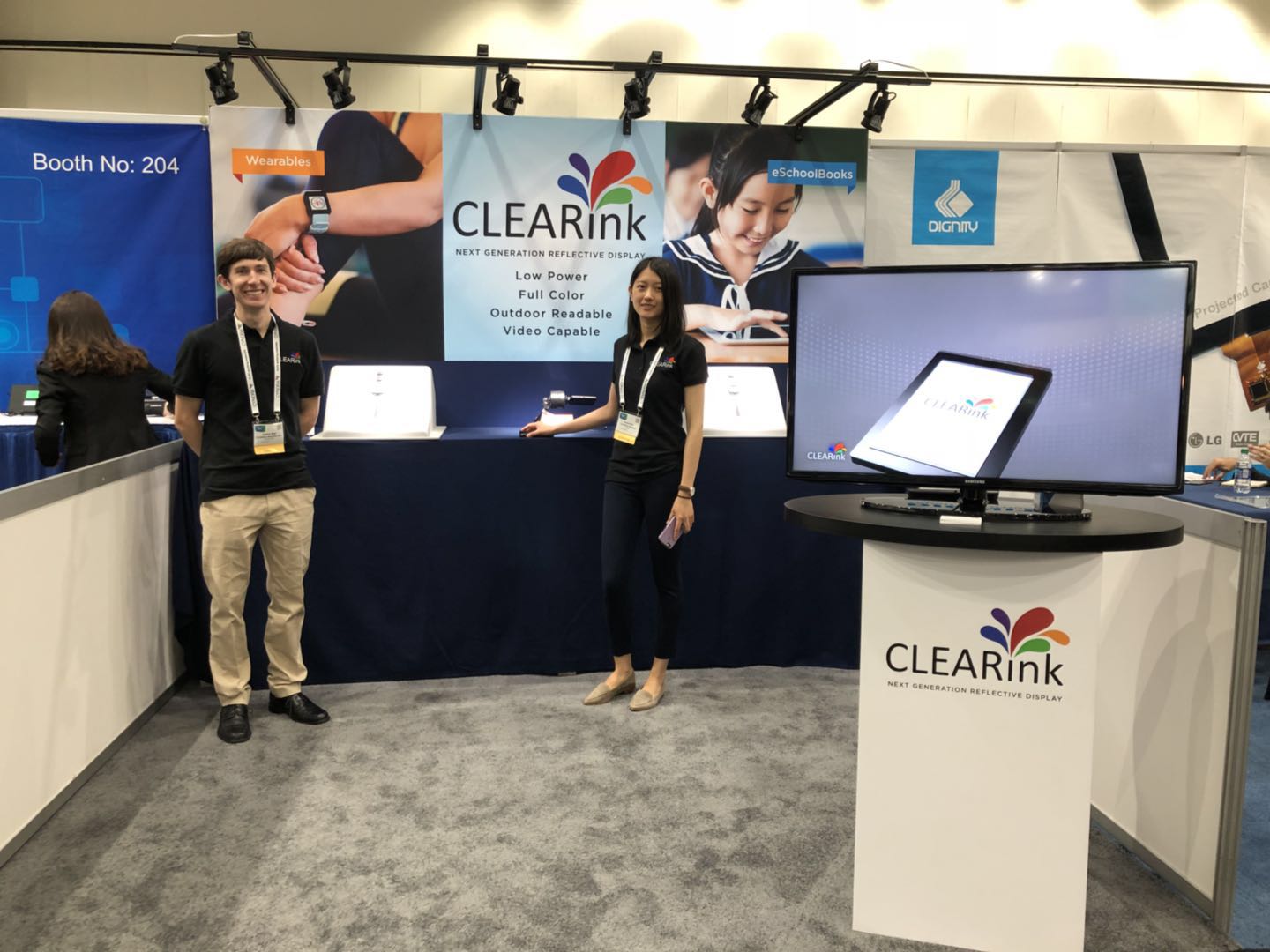 Clearink has announced that they have agreements with four different companies and the total amount they will pay is in the neighbourhood of $300 million dollars.

“We recently completed a detailed study of the market potential for reflective displays and concluded that the demand in applications such as Tablets, Wearables, IoT, Automotive and Signage during the next five years, will be in the tens of billions of dollars globally.” Said Bob O’Brien, President of Display Supply Chain Consultants (DSCC). “A cost effective reflective display that reduces eye strain, offers low power, sunlight readability with color and Internet browsing capability is sought by customers in these market segments.”

“We have developed state-of-the-art reflective displays for tablet and other applications, secured customer commitments for $300M in business, continued to trial manufacture in depreciated LCD factories and are building an ecosystem.” Frank Christiaens, Chairman and CEO of CLEARink Displays. “We are pioneering a brand new display technology that can solve real problems in multiple industries, globally.”