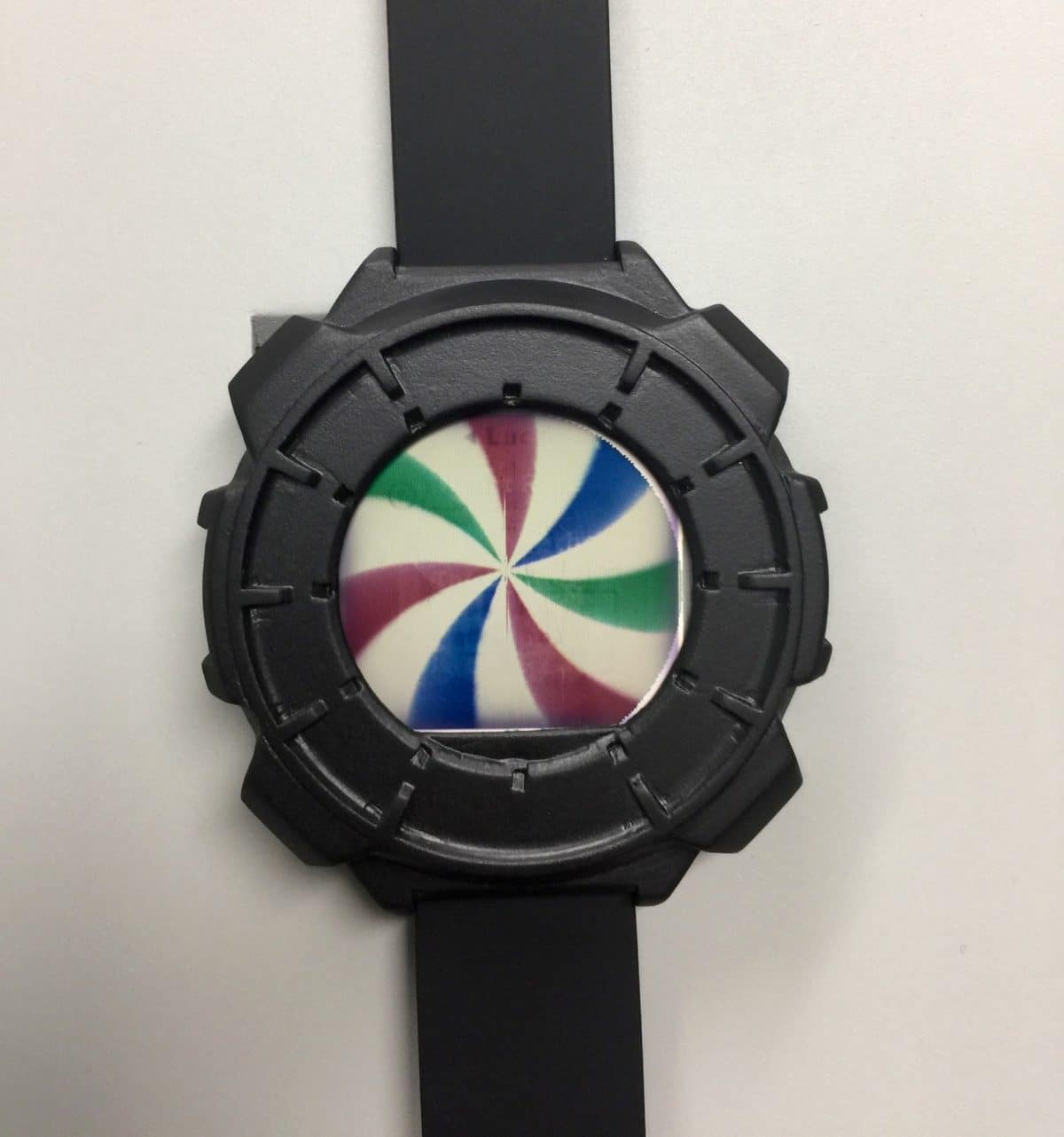 Clearink has just unveiled the first 1.32 inch color e-paper display with a 202 DPI screen, which is a dramatic increase from the 106 DPI prototype they announced last year. They also announced this model has a 30.4% more improved Color Gamut and it needs less power because they managed  to incorporate a 5V battery, which is a 50% decrease from last year.

The big priority with Clearink right now is a 9.7 inch screen and the smaller one for wearables. They decided to cancel everything else they have been working on over the course of the past two years. Their core focus is to develop color screens for smart jewelry and watches and to see who wants to take a gambit employing their tech for upcoming products.