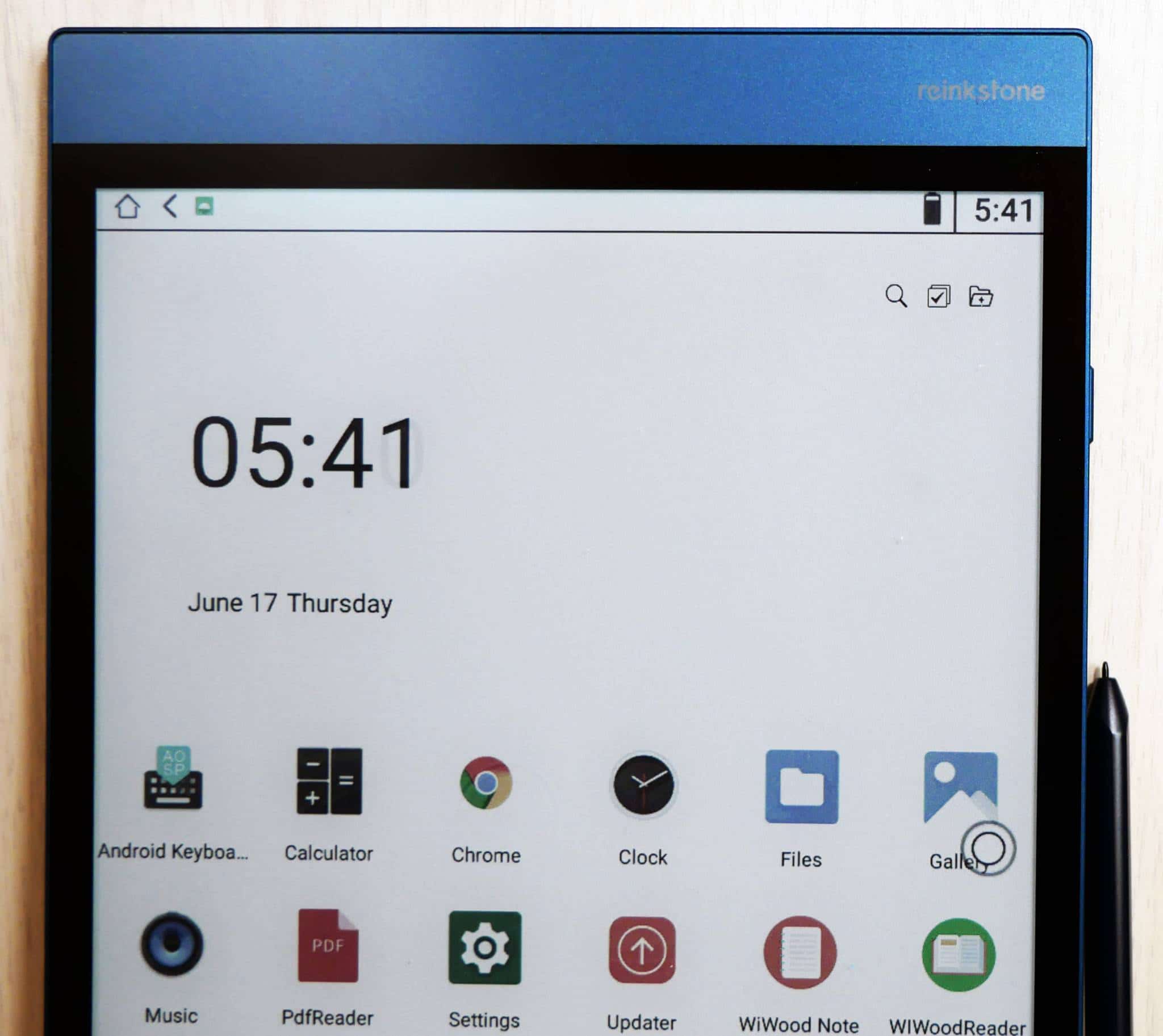 There is a new kid on the block that might finally be a true competitor of E INK and Kaleido Plus. It is called Display Electronic Slurry E-Paper. It is a new breed of display, which incorporates an electronic slurry module, which adopts a novel display structure which is completely different from the existing micro cup structure and micro capsules. The structure forms a layer of cofferdam on the surface of the TFT by forming a cofferdam around a single pixel electrode. Structure, the cofferdam is covered on the source and gate lines on the TFT. The patterned structure is characterized in that each pixel electrode is surrounded by a cofferdam, the microstructure is not visible on the front side, and the number of layers is reduced, thereby obtaining high definition, High-resolution display, in order to distinguish the traditional micro-cup and micro-capsule technology.

These screens provide higher resolution than traditional E INK panels for both black and white and also color. The first product to utilize this new e-paper technology is the Reinkstone R1, which we just conducted an unboxing video today. The 10.1 inch device has a resolution of 1680 by 2232 with 280 PPI for black and white content and 140 PPI for color. This is a far cry from E INK Kaleido Plus, which only has a paltry resolution of 100 PPI for color. 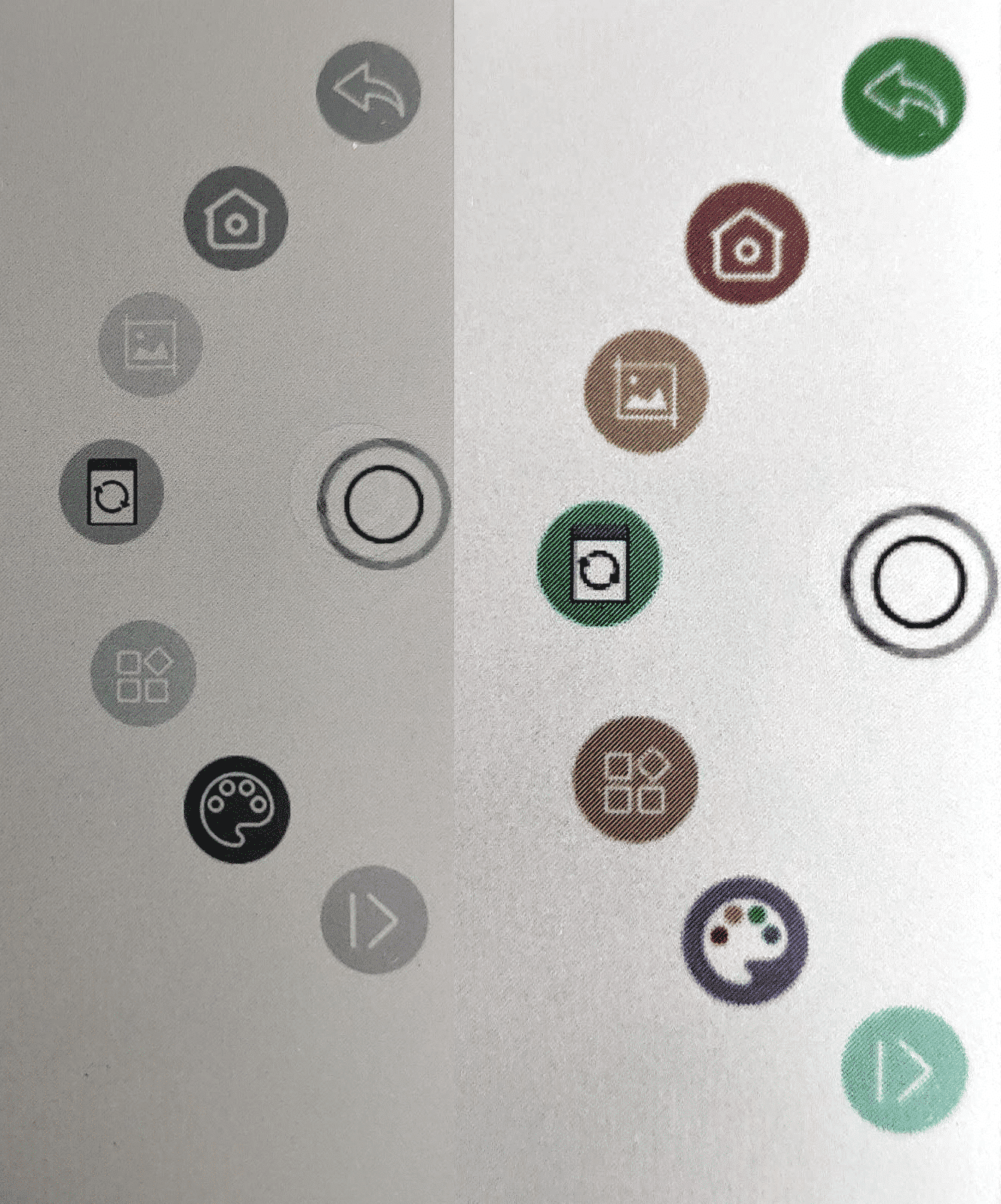 One of the things we noticed about this new Slurry technology in practice is on a pixel level, it is using a more diagonal layout for color, whereas E INK uses honeycomb pixels.  At least on the R1, we noticed some sort of weird anamorphic pixel layout, that conforms to whatever stroke or shape it needs to be. This is evident on app icons, drawing in color,  creating shapes or importing in your own. This basically results in a greater pixel density for small things, and they look higher res than E INK. We primarily noticed all of this using a 20 zoom SLR camera.

I could only find one website right now that is selling the DES Slurry E-paper, Good Display. They have screens ranging from 1.54 to 10.1 and everywhere in between. The vast majority of them are Pre-Sales, which means this tech is so new that likely it still hasn’t hit mass production yet. At least I am happy that a viable commercial product has this tech and it is in our studio.