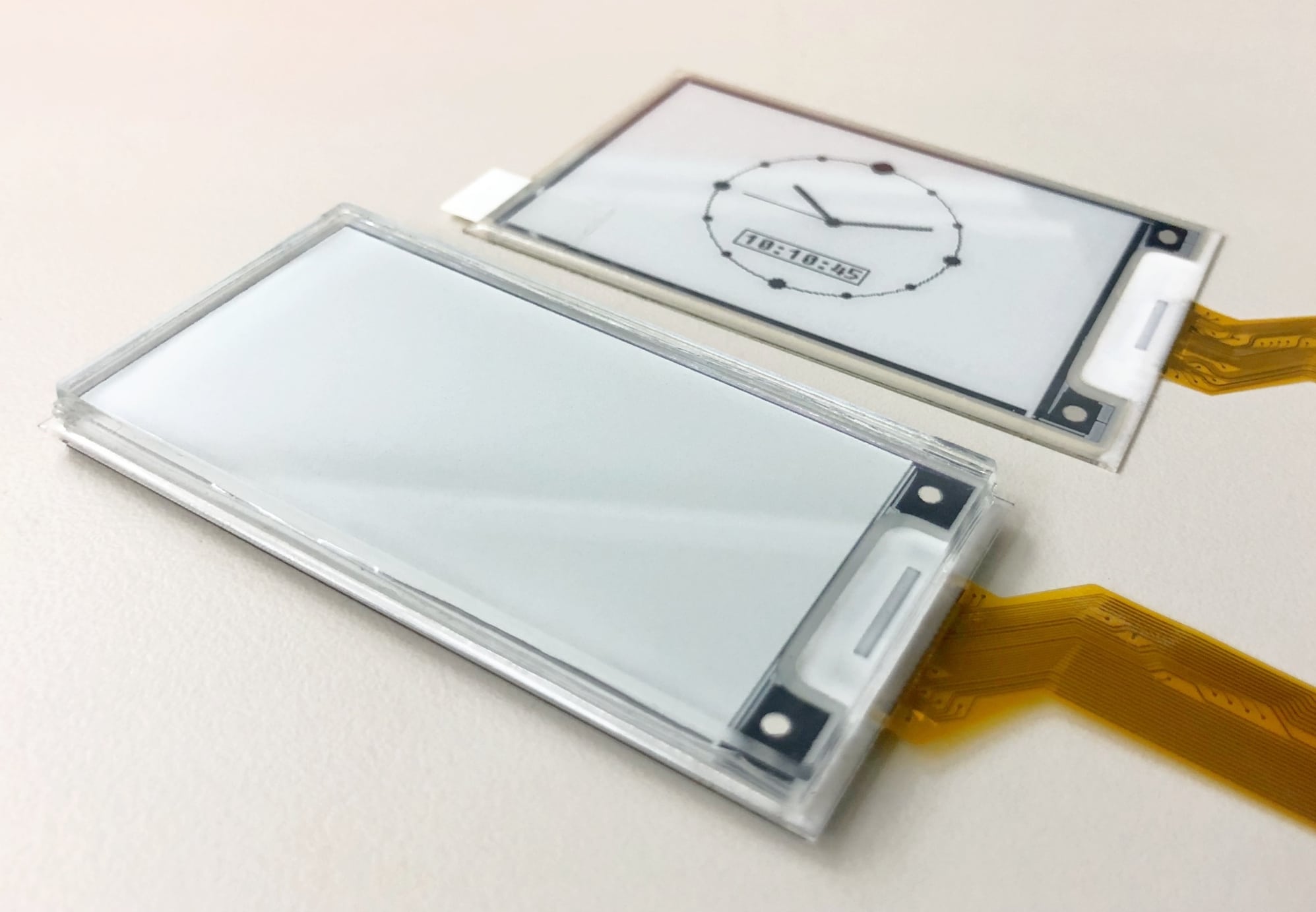 Pervasive Displays that have made a name for themselves in the field of e-paper displays announced the introduction of its new Armor technology that the company said will add an extra dose of robustness to its entire line of products. Apart from the ability to sustain greater mechanical stress, the new and unique Armor tech also makes supported EPDs have enhanced sunlight readability characteristics even in direct sunlight conditions.

The company said the use of an optically bonded cover lens made from either polymethyl-methacrylate (PMMA) or tempered glass provides it with greater strength to withstand physical stress. Plus, there is a UV filtering layer too while the proprietary protective sheet makes the EPDs ten-fold more capable of withstanding humidity as well as scratches to the surface.

The protective sheet also offers advanced thermal properties, which together with the edge sealant ensures contraction or expansion due to temperature variations is reduced to negligible levels. This ensures devices equipped with such displays can be operated in more varied thermal conditions with almost zero chances of the display getting cracked due to variations in temperature.

The edge sealant also rules out the ingress of moisture, which otherwise can reduce the life span of the displays. Further, there is a resin board attached to the rear module which ensures the EPDs have greater strength to withstand external forces and do not get deformed easily. For instance, the 2.66-inch format EPD with Armor tech is able to withstand ball drop tests of up to 2.105J. This, Pervasive display said is forty times more than the display sans the Armor layer, which is able to withstand just 0.053J of impact.

The new Armor tech is compatible with all of the EPDs from Pervasive Displays having a max display of up to 12-inches. That encompasses a wide range of use cases for such EPDs, that range from handheld equipment, digital signage systems, public information displays, freight container labeling, shop floor conveyor systems, or displays used to support warehouse operations.