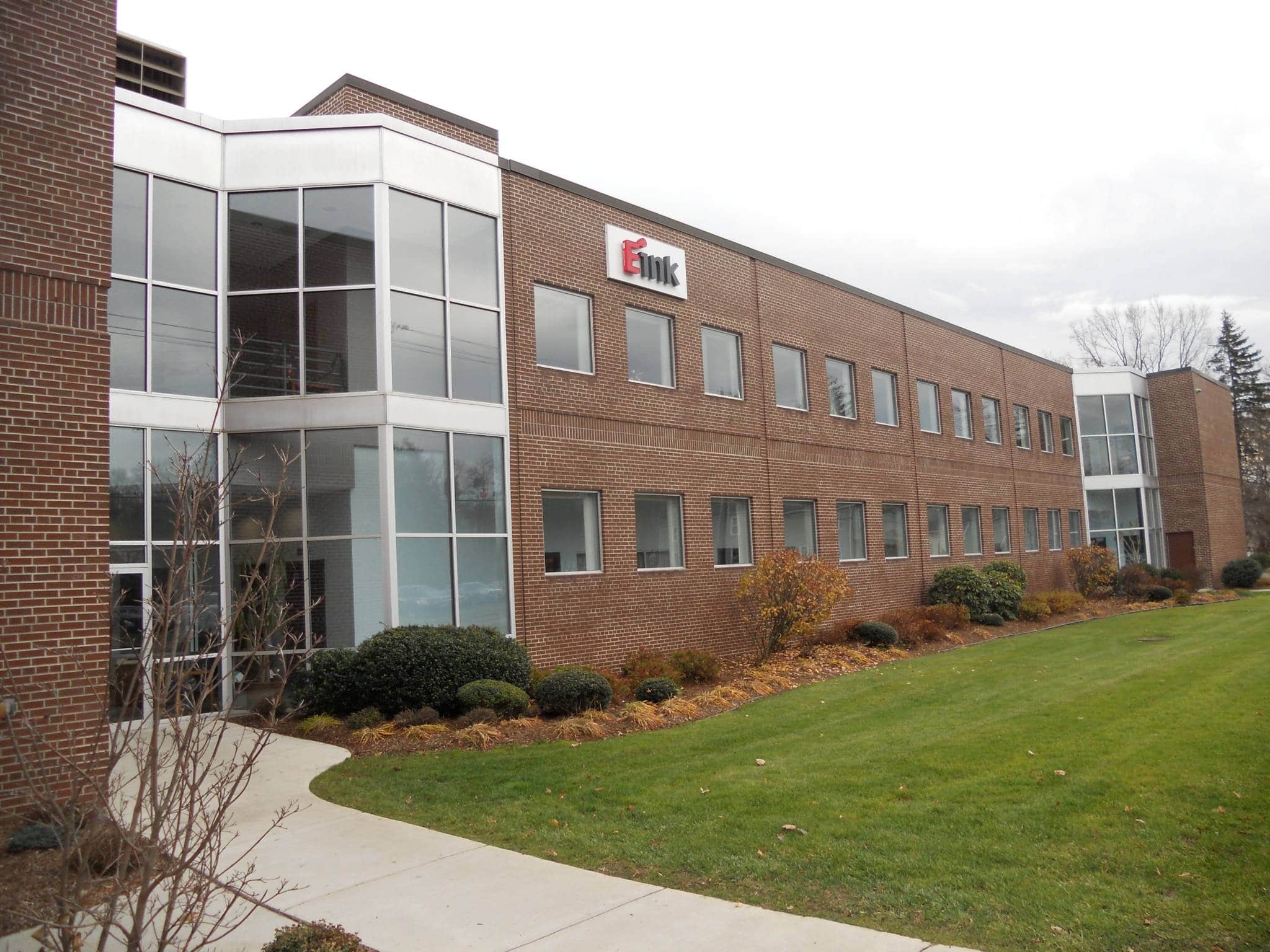 E Ink Corp. is finally going to be the owners of the manufacturing facility in South Hadley that it has been operating for over a decade now. Specifically, E Ink has been the lessee of the manufacturing plant since 2009 but is now the owner as it looks to further expand operations in the plant. The company, in fact, purchased three properties each valued at $3.5 million.

The plant spread over 80,000 square feet has been producing electronic paper displays that go into the making of e-reader devices. The plant has also been specially curated to cater to the unique requirements needed for the efficient production of electronic paper displays. The plant also has a fairly high degree of automation where advanced machinery is at work to produce digital paper displays. That notwithstanding, there are going to be a few recruits as well even though the company would continue to operate as it did over the past decade.

E Ink’s move to expand its operations can be considered quite justified given the uptick in demand for E Ink displays in recent times. There has also been a slew of new product launches based on electronic paper displays. Notable among those include the Kobo Elipsa which happens to be both an e-reader device as well as an E Ink-based Android tablet or a digital note-taking device. The Onyx Boox Note Air and the Nova 3 too fall in the same category.

Then there have also been some unique devices launched as well, such as the HiSense TOUCH music reader or the Xiaomi InkPalm 5 Mini. The latter is essentially an e-reader device in the smartphone form factor and is among the smallest e-readers around. Then there has also been a few E Ink-based smartphones too, such as the Facenote F1, Hisense A7 and Hisense A7 CC.