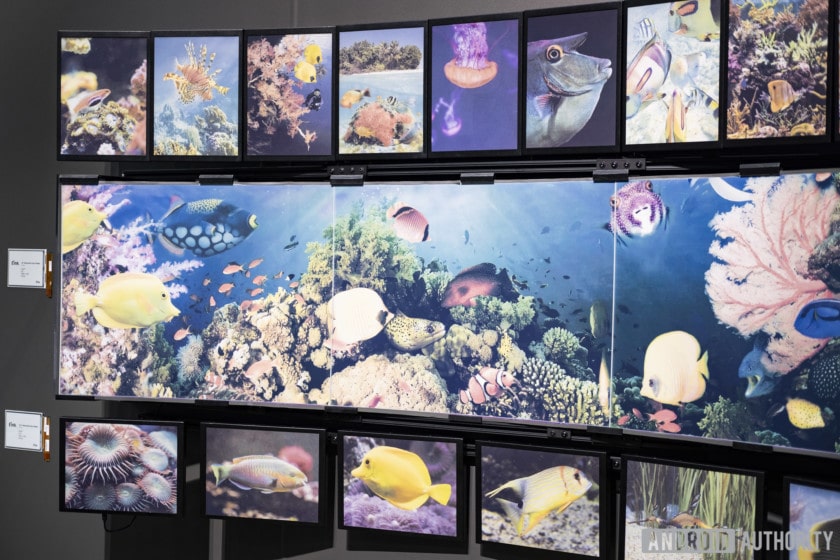 E INK developed their Advanced Color E-Paper a couple of years ago, but it was only late last year that the technology was refined enough that other companies started to use it for digital signage. Good e-Reader was in Tokyo for the world premier. In order to spur further adoption, E INK is now selling ACEP development kits for $799 that have a 13.3 inch display, logic board and documentation so people engineers can get started and create their own products.

Word of the development kits has reached a fever pitch and within a few hours, all of them have been sold out and the E INK shop site is crashing like crazy. This will obviously be fixed sometime in the next few days and new stock should be arriving shortly.

One of the drawbacks of ACEP is just how expensive it is, $799 for just the kit and likely for a few units with all of the software, the price will triple. This is because E INK does not license their technology to others or made has made the licensing fee uneconomical.