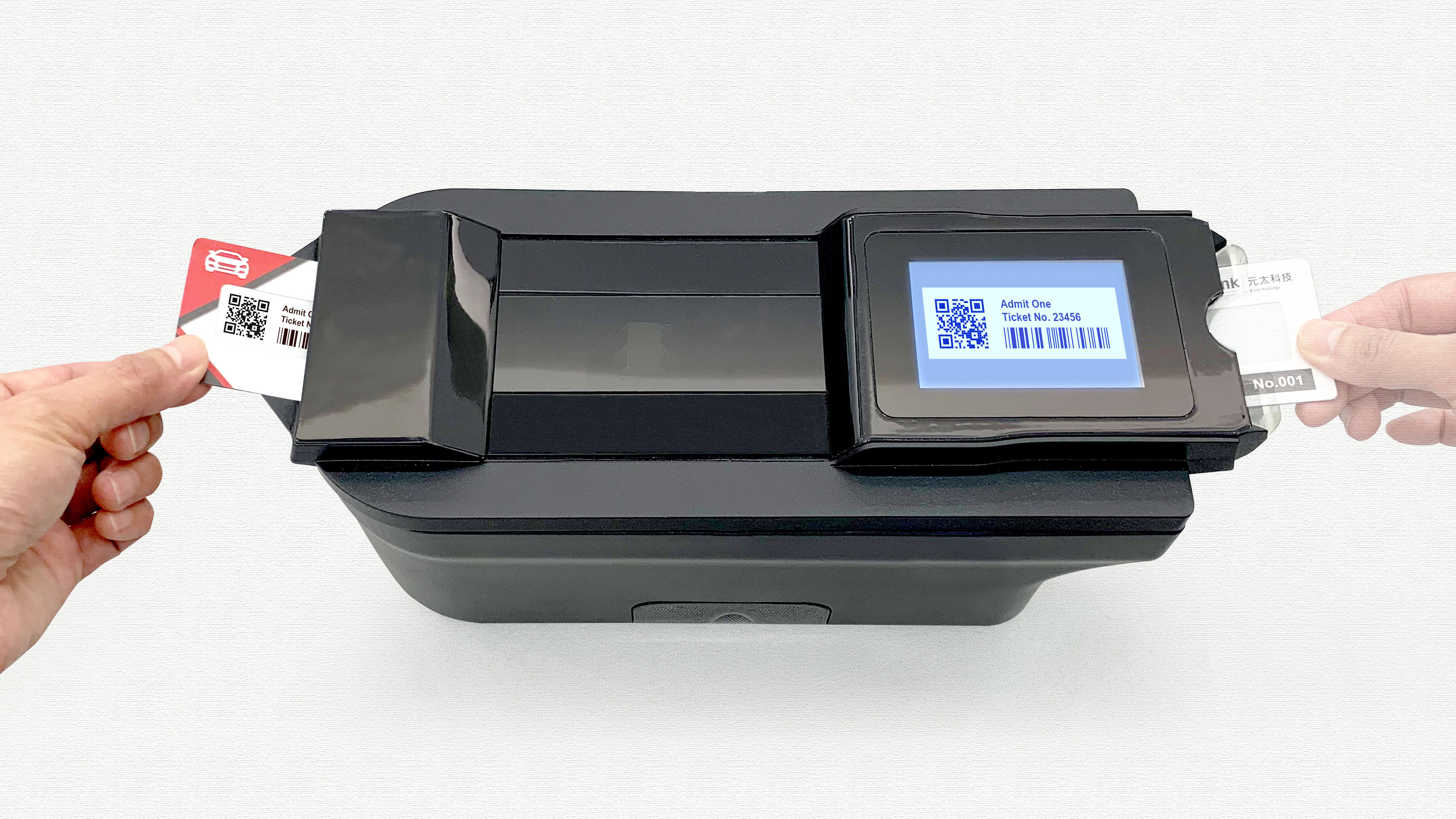 Today, E Ink, the proprietor of electronic ink, famously known for the Kindle screens, announced a brand new application of their tech: JustPrintIt. It is geared towards smart/IoT applications.

The JustPrintIt printing technology, licensed from HP, works to display images and content on E Ink’s ePaper film, utilizing a proprietary hardware imager in conjunction with the ePaper display material to produce a rewriteable, high-resolution image, potentially in a range of resolutions, sizes and formats.

The image can be updated over thousands of times by passing the ePaper display material through the hardware imager, without the requirement of a TFT and on-board display electronics. The system is also tamper-resistant, as images and information on the badges can only be updated by using the associated imager. The technology enables lower-cost displays for applications heavily reliant on printing, such as security badges and industrial labeling, and since the technology offers an alternative approach to printing images or information on paper, it may be considered a sustainable and eco-friendly alternative.

This is the second product that E Ink has developed using the “Just” moniker. Last year they developed JustWrite, which was a 0 latency drawing screen.