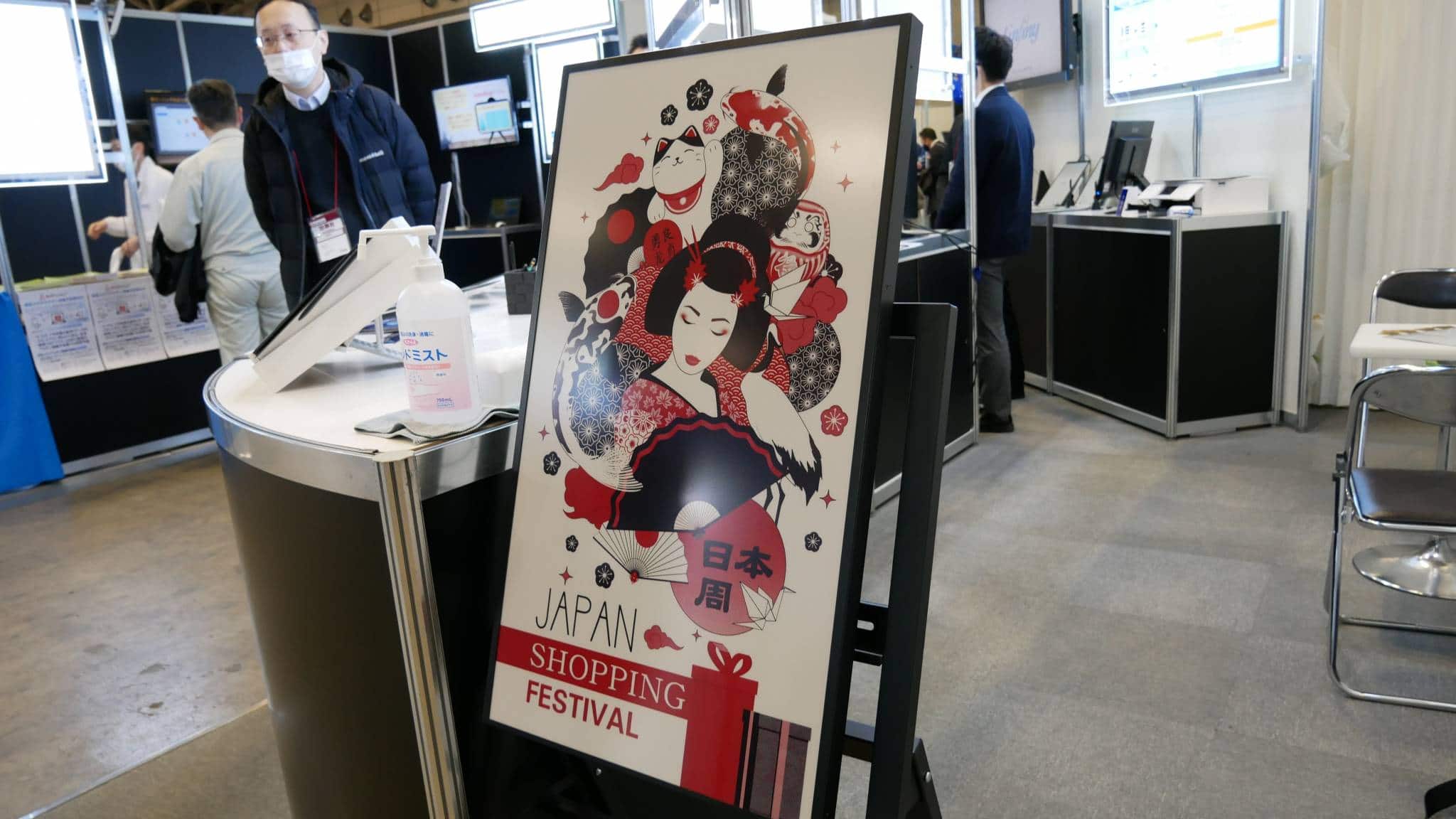 E INK Spectra was first released in 2013 and the screen technology was primarily employed on price tags in big box retailers, supermarkets and electronics stores all over the world. They often had small display panels, which ranged in size from 2 inches to 7.8 inches. They feature tri-color technology, displaying red, white and black. Good e-Reader got some hands on time with the first large screen Spectra panel that had a massive 32 inch screen.

Spectra uses an active matrix technology that often shows white, black and another color, which is often red. The purpose of this display is to replace sandwich boards that stand outside stores and either get blown away by the wind or kicked over by unscrupulous rapscallions. Instead of sitting outside, it can be inside, facing the public from a layer of glass. It can also be used for digital menus in restaurants or fast food locations.

The refresh rate on this screen is poor, it often flickers for 10-15 seconds during the transition between images. E INK developed this product themselves and there is no release date or how much it will cost. I think cost will be a barrier, since large screen displays often cost 3k to 4k, and sandwich boards are around $150.