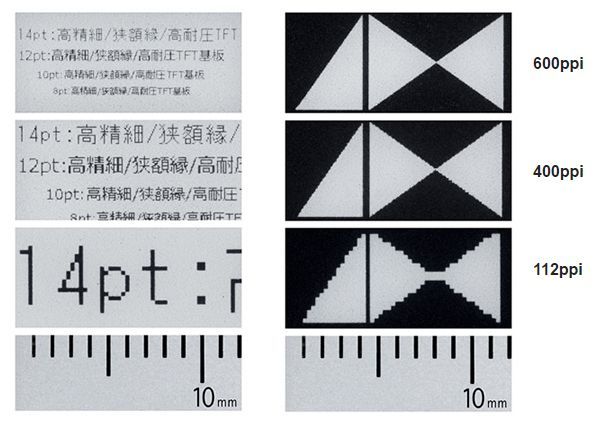 Japan Display has just developed a new 600 PPI display that will allow future e-readers to have double the resolution of existing models. The Amazon Kindle Paperwhite, Voyage, and Oasis have 300 PPI with a resolution of 1440 x 1080 pixels.

E Ink Holdings and Japan Displays formed a partnership last year and the two sides have been working on this 600 PPI screen for six months. Japan Display says that the WXGA or full HD displays are just as sharp as the screens used for high-end smartphones.

“Our strong partnership with E Ink allows us to strategically broaden our business into new markets beyond LCDs,” said Kazuhiro Ogawa, vice president at JDI. “E Ink’s low-power, highly-readable e-paper technology presents an exciting opportunity for JDI to expand the development of e-paper displays with built-in LTPS backplanes, opening the doors to new opportunities not only for both companies, but more importantly for our innovative customers.”

When Amazon increased their Kindle e-readers to 300 PPI one of the downsides is that battery life decreased from eight weeks to six. It remains to be seen if e-readers increasing the PPI from 300 to 600 will only allow users a few weeks of battery life, or if E-Ink Regal 2 and IMX.7 will offset it.

JD has not disclosed when this tech will be ready for prime time or when we will see it in future products.