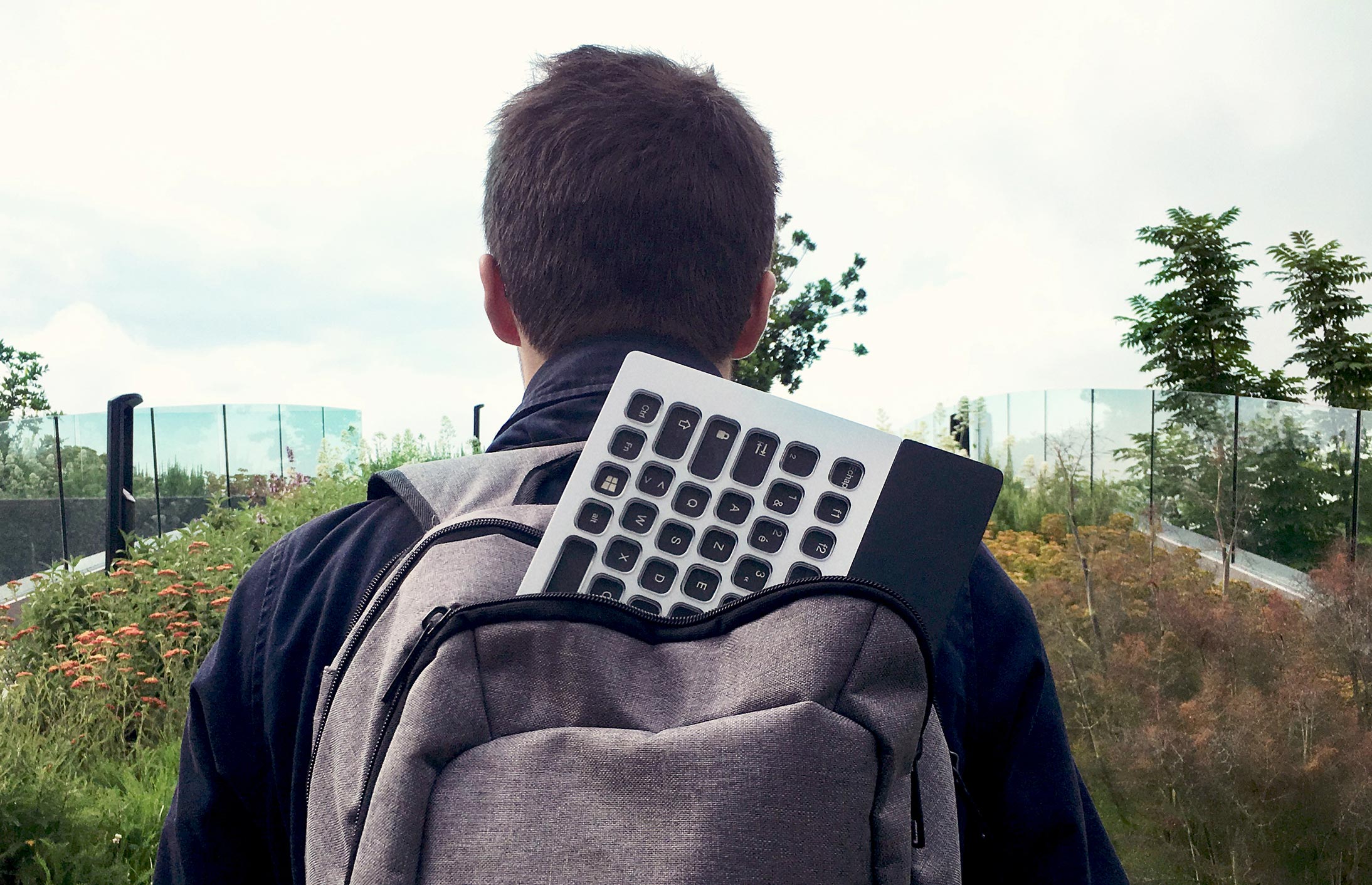 Nemeio is a new company and their first product is an E Ink keyboard. With Nemeio, you can modify the characters as you wish: QWERTY, AZERTY, Bépo, in French, Spanish with the shortcuts of your favourite software.  You can customize all aspects of this keyboard and also program it to get along with your favorite apps. At an early CES preview event, Nemeio also set up one specifically for Adobe Photoshop, which included the toolbar commands in place of the number keys. You can also customize the keyboard’s function row to automatically launch apps and websites.

There have been a few E Ink keyboards over the years, but none of them had the functionality as the Nemeio.The company uses a backlit e-paper display, ideal for preventing eye fatigue day and night. Control the light intensity, magnify the letters of your keys as you wish and become more efficient.

There is no word yet on when this product will be released and how much it will cost, but it is great to see more E Ink innovation occurring.