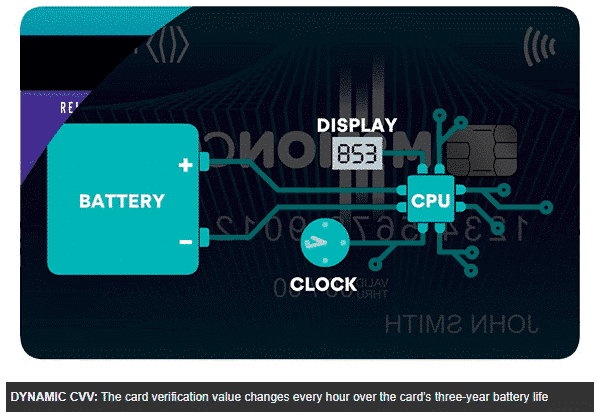 PNC Bank primarily does business in the United States and they have just developed a new E Ink credit card and it will be available for all members within a few months. One of the compelling factors about this new card is that the CVV code will automatically change every 60 minutes, which will cut down on theft.

PNC Financial Services Group is currently running a 90-days pilot project to test out new CVV-shifting credit cards with algorithms supplied by VISA. With the CVV code getting frequently refreshed, even when stolen it will not have any usable value after a short time. These cards have been first introduced by Idemia in 2016, who called it “Motion Code”, with VISA joining in by developing a corresponding specification that they named “dCVV2”. The main point of the testing project that is carried out by PNC Bank is to prove that these cards shift their codes rare enough to not to confuse their users, while also maintaining an adequately secure refreshing action. 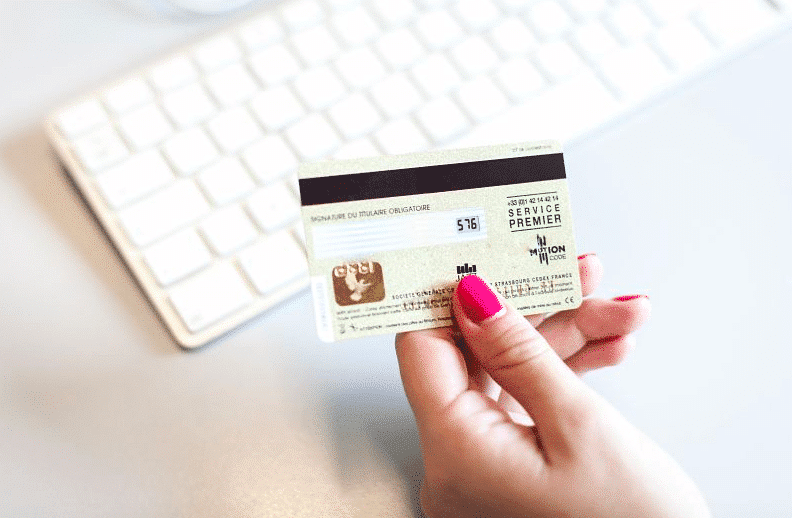 The new credit card will have a tiny lithium battery that powers the shifting of the digits on the energy-saving e-ink display, while a microprocessor will control the whole process based on a non-disclosed algorithm that is set to change the CVV code every 60 minutes. PNC said the card will last around three years and will replace the card for free when the battery runs out of juice.

These credit cards cost more money than normal ones. It is said that they will cost $15  each to produce, compared with around $2 to $4 for a regular chip card.