You are here: Home / E-Book News / 25% of Youth Lie about Reading Lord of the Rings 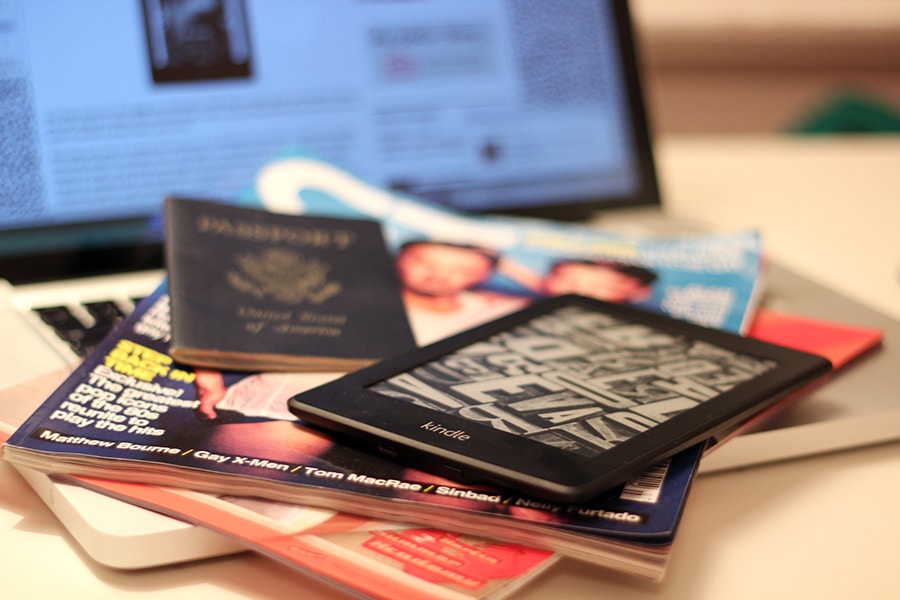 We have known forever that people lie about the amount of books they have read or about specific books, such as Gravity’s Rainbow. A new survey from The Reading Agency, a British organization dedicated to promoting reading polled 2,000 adults in the United Kingdom and found that 41% of respondents admitted to having lied about the amount and kinds of books they’ve read.

Men are the biggest culprits, with one in five (19%) admitting they’d lie about their reading habits in order to impress in a job interview. Other top scenarios are stretching the truth whilst on a date, when meeting the in-laws and on social media profiles.

Today’s millennials are the generation most likely to stretch the truth, with 64% of 18-24 year olds fibbing about the number of books, or the kinds of books, they’ve read. One quarter of 18-24 year olds (25%) admit to having lied about reading Tolkien’s Lord of the Rings, when they have in fact just watched the film. Other top offending books include Ian Fleming’s James Bond books, with The Chronicles Of Narnia, The Da Vinci Code, and The Hunger Games rounding out the top five.