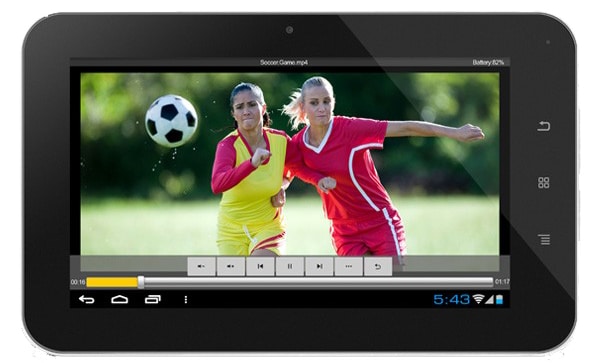 A few days ago we announced that Aluratek was going to be releasing two new tablets that gives you Android 4.0 and some decent specs. Today the company announced its content distribution platform to get new apps on your device. It seems Getjar will be the platform of choice and will be bundled all on tablets that are shipping now.