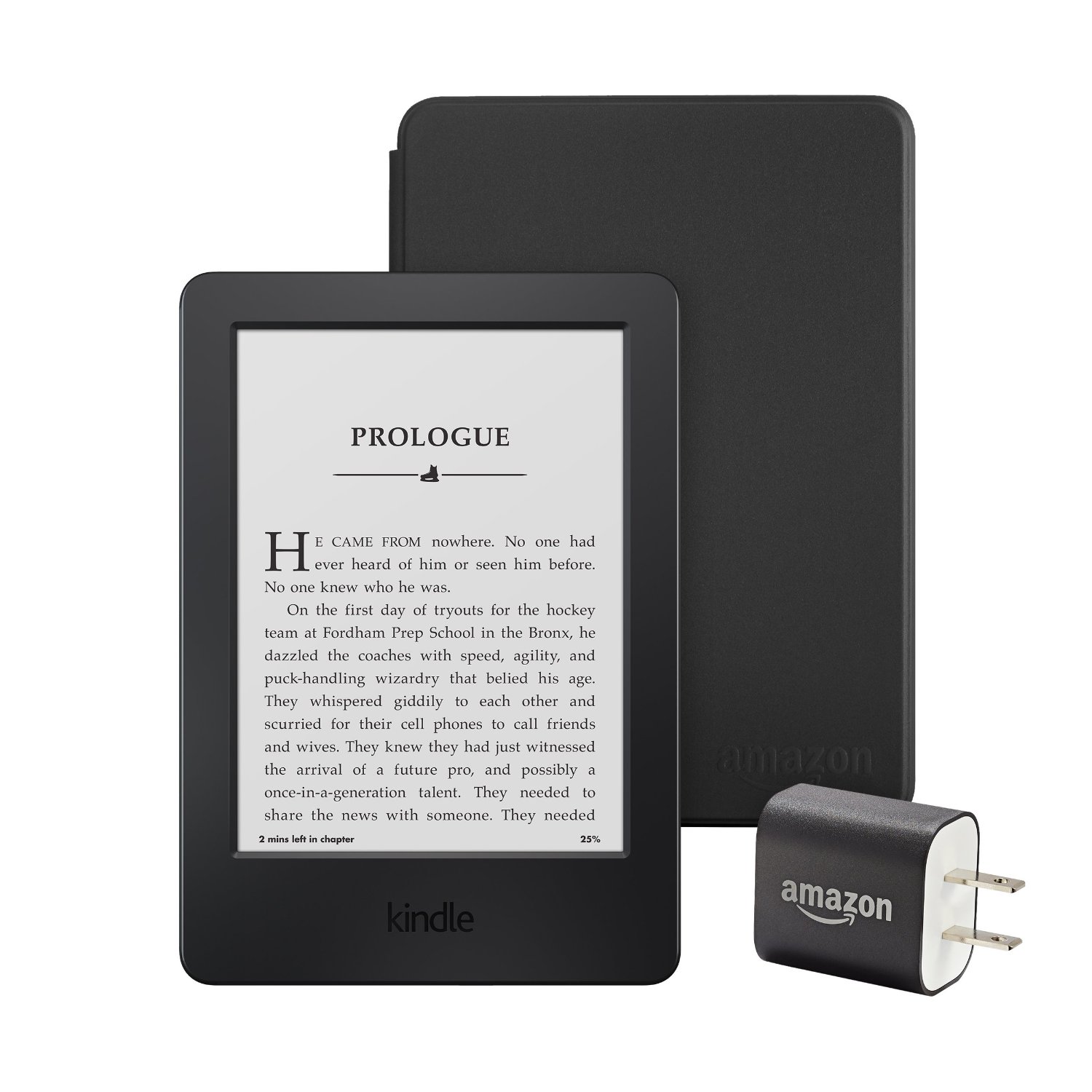 Amazon has just launched a new bundle deal for the entry level Kindle. It comes with a case and charger for $109, which basically gives you the charger for free.

There are six different color options for the Kindle Cover, which allows you to standout in the crowd. The colors are; black, red, yellow, blue, pink and purple.

In the last few months Amazon has offered bundles for almost their entire line of e-readers. The Kindle Paperwhite and Kindle Voyage currently have options and there must be a solid demand for this sort of thing for Amazon to now include the Basic Touch.