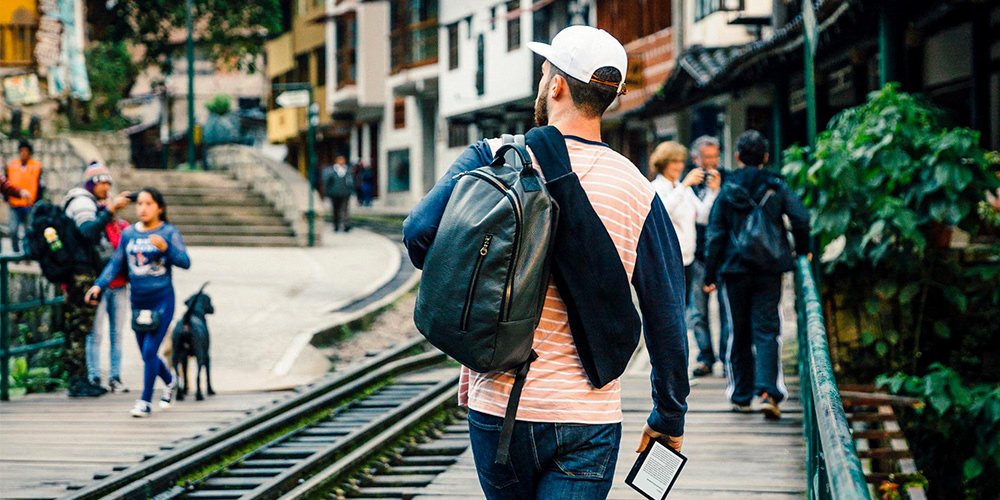 Amazon has just unveiled a new promotion for Father’s Day and the Seattle company has heavily discounted Kindle e-Readers, Fire tablets and a number of Alexa enabled devices.