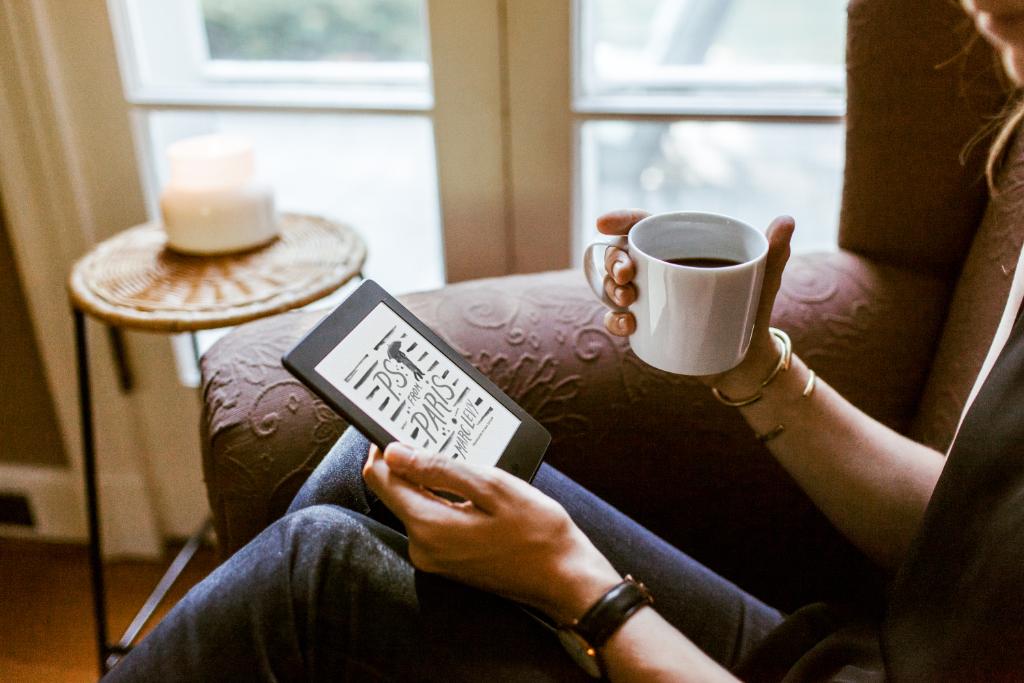 Amazon Kindle e-Readers are now available at Myer, Australia’s largest department store chain. The retailer is now the sole provider of Kindle e-readers and accessories. You will be able to pick up one up in their stores or order one online. They are currently carrying the entry level Kindle, Kindle Paperwhite and Kindle Voyage.

“We are thrilled to announce our program with Myer, a true icon of Australian retailing,” said Scott Harrington, Director of Amazon Device Sales.  “We want to help make it as easy as possible for Australian’s to delve into a good story. Now that Australian’s can shop for Kindle e-readers and accessories at Myer, we’re one step closer to that goal.”

Myer also has an agreement with Kobo and sells their entire lineup, including the Kobo Touch 2.0, Kobo H2o Editi0n 2 and Kobo Aura One.