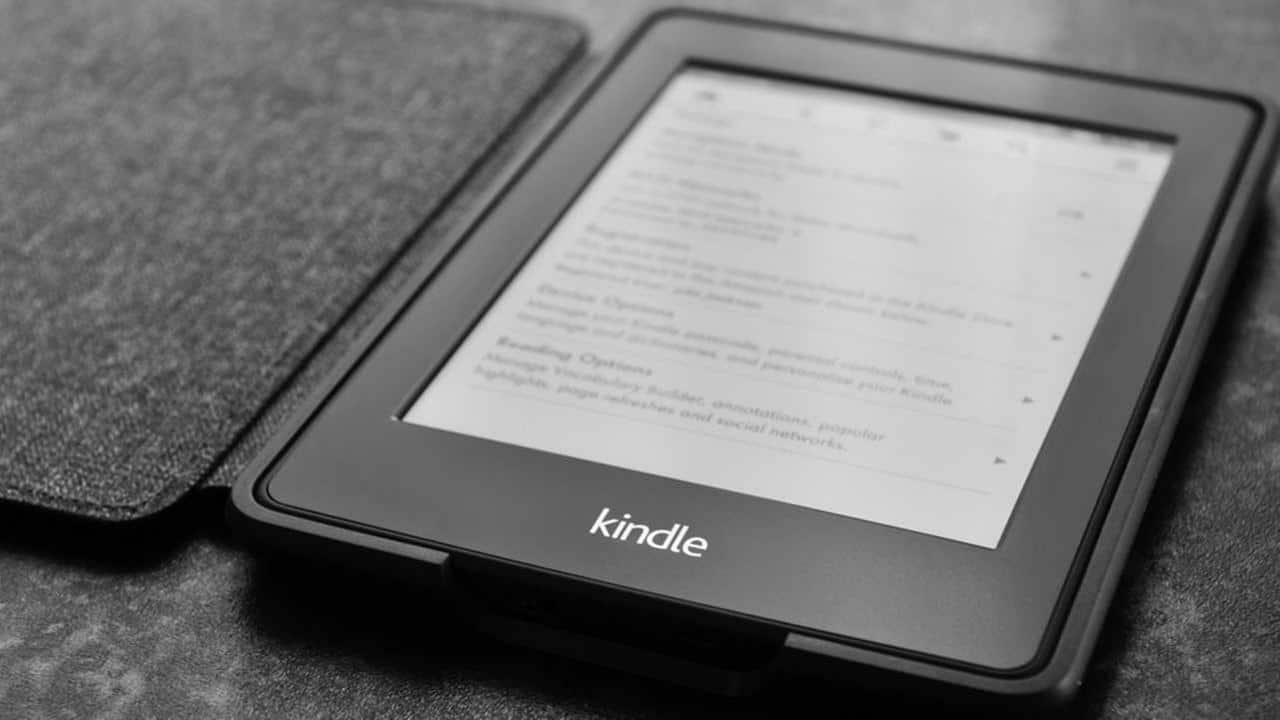 Amazon has just announced that customers in the United Arab Emirates, Bahrain, Kuwait, and Oman can now buy a Kindle online. Amazon has partnered with SOUQ.com to sell the entry level Kindle, Paperwhite 3 and Oasis 2.

A few months ago Amazon unveiled support for Arabic languages on the entire Kindle line. Publishers and independent authors were given new tools in order to develop proper Kindle books. Readers will find close to 12,000 popular Arabic language titles in the Kindle Store including books from leading authors like Naguib Mahfouz, and Nizar Qabani, best-sellers like Al Aswad Yaliko Biki and Harbo Alkalbi Athania (winner of the 2018 International Prize for Arabic Fiction), classics like Ibn Khaldoun’s Muqadimah, Al-Mutanabbi’s anthology, and Kalila wa Dimna as well as translated English language bestsellers like How to Win Friends and Influence People, Diary of a Wimpy Kid, A Tale of Two Cities and Harry Potter and the Philosopher’s Stone.

You might not heard of Sour before, but they are one of the largest online retail and marketplace websites in the Arab region, featuring more than 9.4 million products across 31 categories. 45 million people visit the website per month and it provides a heavily localized experience in KSA, UAE and Egypt. One of the key selling points is that you can pay for products when they are delivered, often with cash. There is also the ability to pay with credit cards, which is an obvious paysafe options.

I can really tell that the Middle East was a big priority for Amazon. I think the Arab support they issued a few months ago, had this launch in mind. They will likely find other partners in the region, it is easier logistics wise to do it this way.