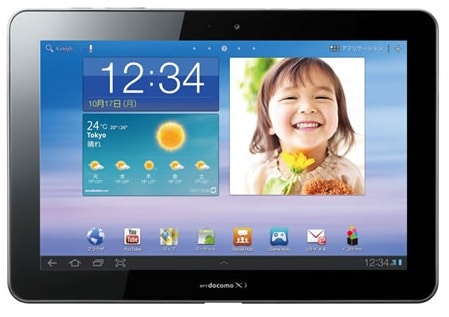 Amazon intends on rolling out a new pre-paid SIM card used for 4G/LTE data, helping you get the most out of your tablets. Amazon is partnering with Japan’s NTT Docomo’s LTE network and are offering 500 MB of data for $25. Other companies in Japan charge around $50 to $60 a month for data contracts, so Amazon is poised to do well.

This is the first time Amazon is brokering data and it will be released to consumers a few months before the new Amazon Kindle debuts in Japan. The Kindle Touch 3G will be launching there this July and costs around $220 US.

In North America, disposable SIM cards have never been a viable option, but in Europe they are quite the rage. This might be a savvy move on Amazon’s part to develop relationships with existing telecoms to offer network coverage.